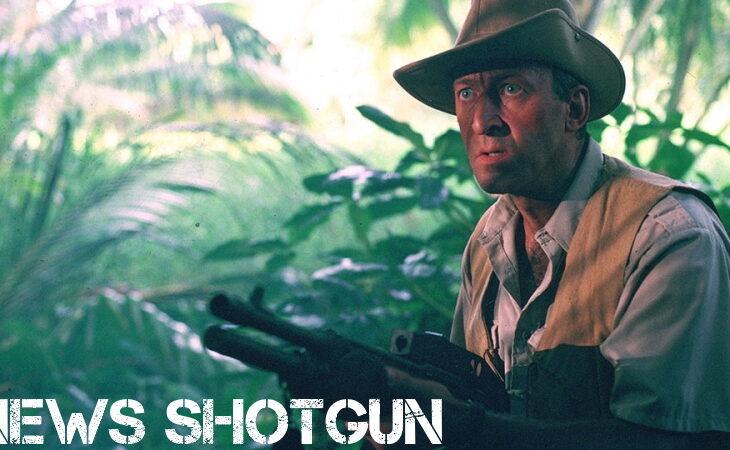 James Gunn and Peter Safran are now the creative heads of all things DC for Warner Bros Discovery, the Green Lantern HBO Max series will now focus on John Stewart, Tobin Bell is coming back for the next Saw movie, Prime Video is getting an Alex Cross series starring Aldis Hodge, Henry Cavill and Eiza Gonzalez are starring in the new Guy Ritchie movie and more in this week’s News Shotgun. 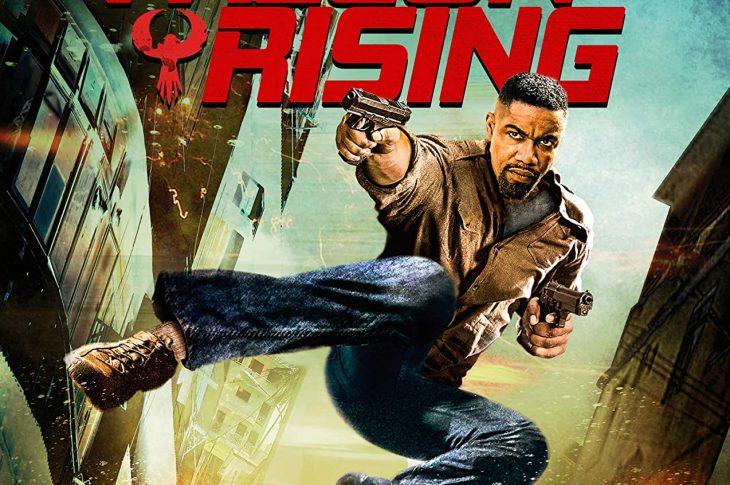 The awesome Michael Jai White action movie Falcon Rising is finally out on Blu-Ray this week along with Wonder Woman 1984, The Ten Commandments on 4K, the Criterion edition of Defending Your Life, Oscar-nominated Another Round, and more.