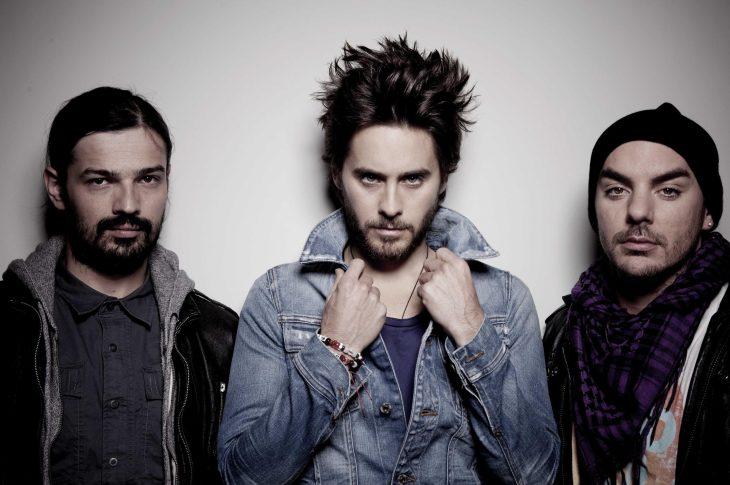 Along with his various acting roles over the years, including this weekend’s Morbius, Jared Leto has been the lead singer of Thirty Seconds to Mars, a band he formed in 1998 with his brother Shannon Leto and has gone on to make five studio albums and hit singles like “The Kill” and “Kings and Queens”