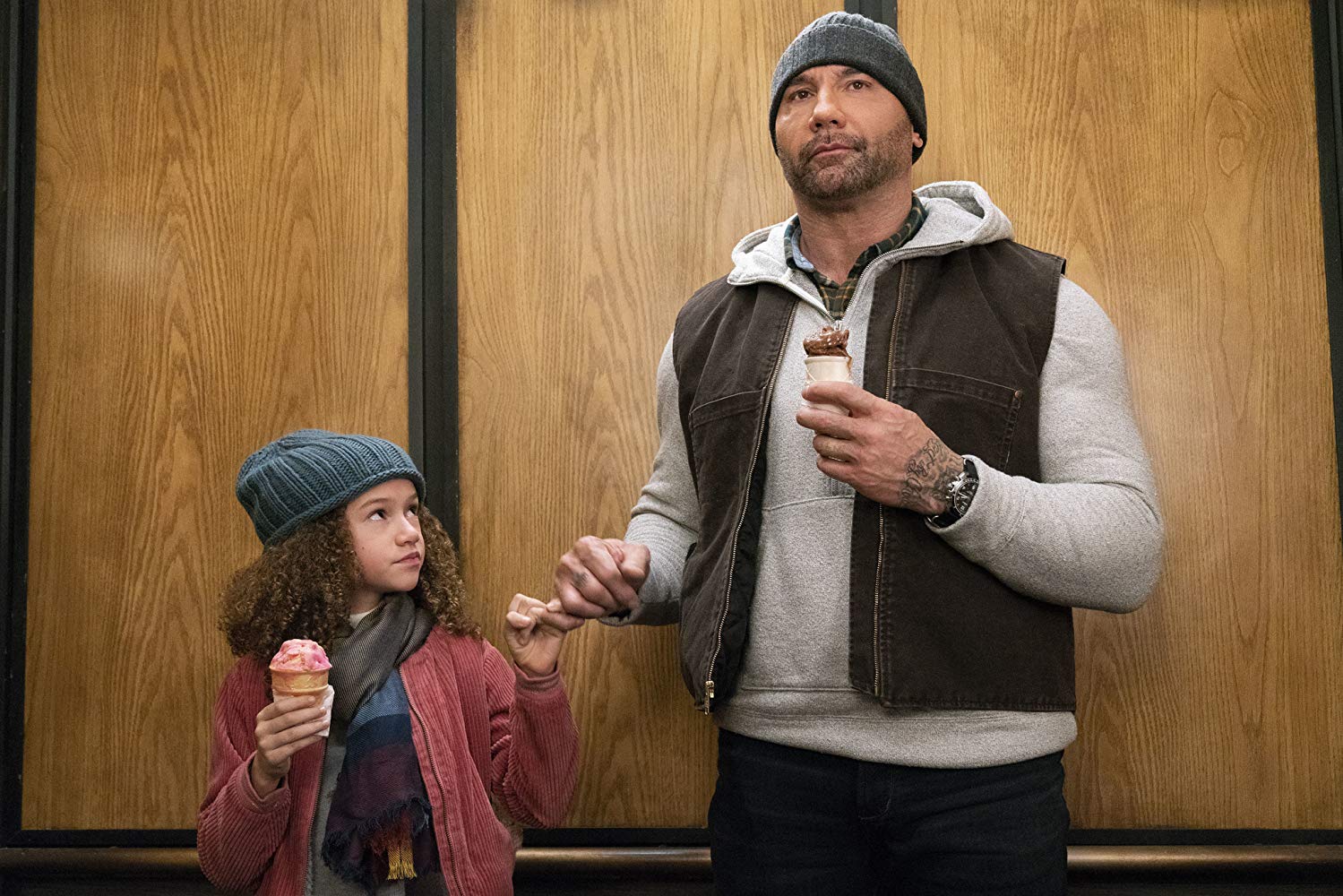 Following in the shoes of Arnold, The Rock, Vin Diesel and other action stars who eventually make at least one family comedy, Dave Bautista stars in My Spy, where he plays a CIA agent blackmailed by a nine-year-old girl who discovers him doing surveillance across the street from her home.