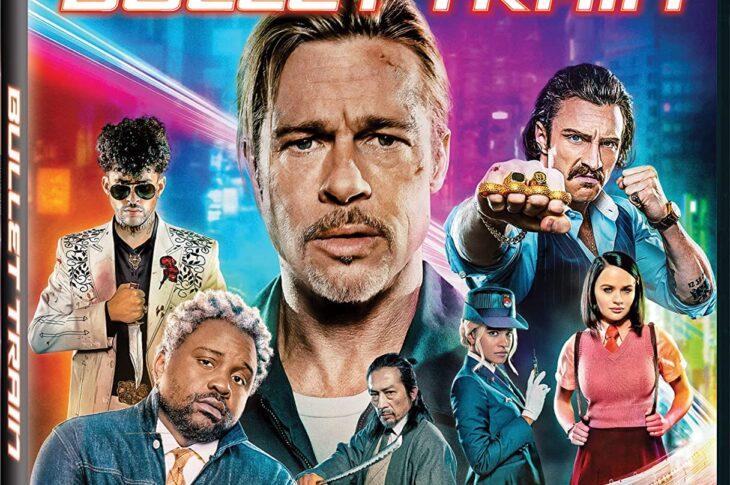 Bullet Train is out this week on DVD and Blu-ray/4K along with Paws of Fury, Orphan: First Kill, Bodies Bodies Bodies, Season 8 of The Flash, the latest DC animated movie Batman and Superman: Battle of the Super Sons, 4Ks of Tropic Thunder, ET and Return of the Living Dead and more.

Tons of TV seasons coming out today along with the start of the big summer movies getting released.