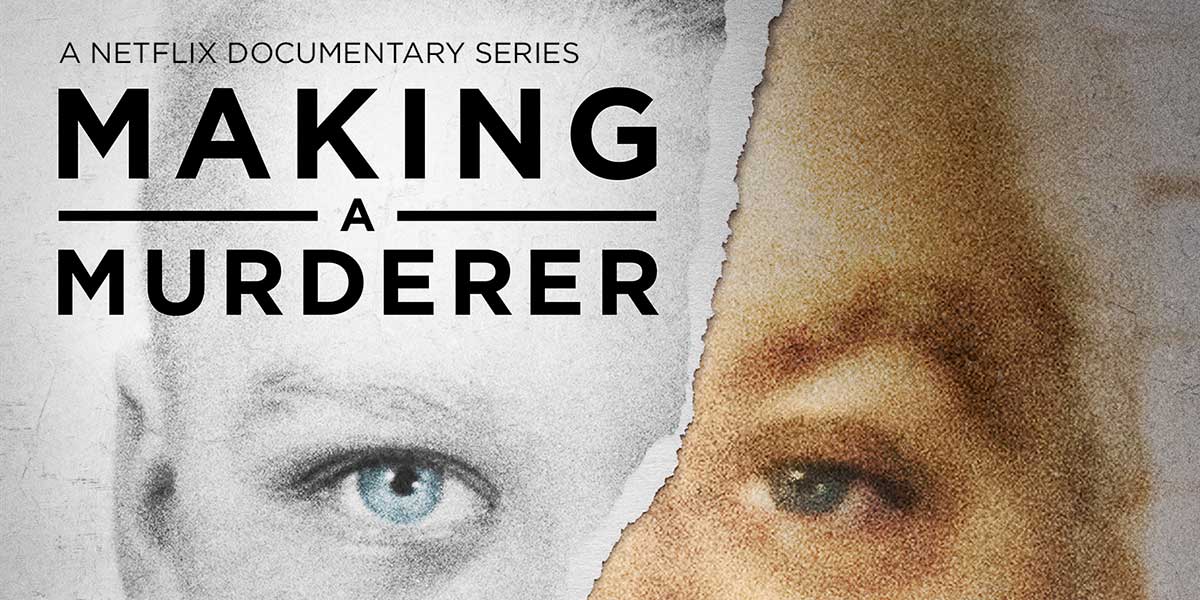 Netflix gets into the true crime genre next week when all episodes of the documentary series, Making a Murderer, arrives on streaming, which follows the case of Steven Avery, who was wrongfully accused of a crime and sent to jail for 18 years, was going to sue the county and then gets accused of a worse crime.