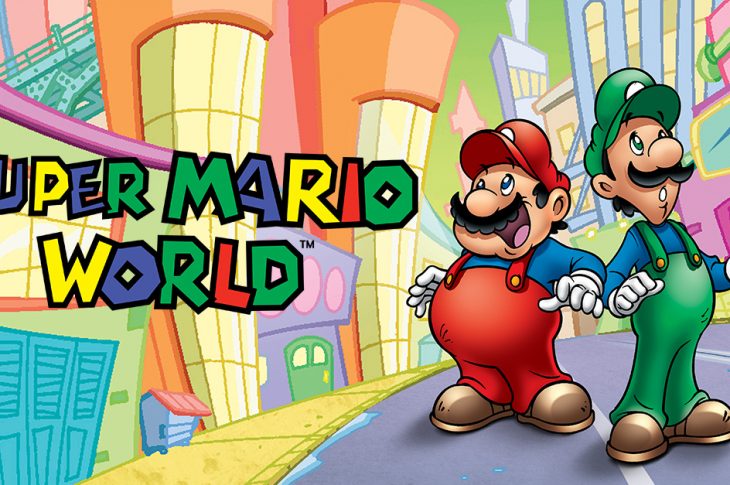 Following the Super Mario Bros Super Show and The Adventures of Super Mario Bros 3, Super Mario World was the last animated series (so far) for the beloved Nintendo franchise and found Mario, Luigi, Yoshi, and Peach helping a group of friendly cavemen in Dinosaur World while dealing with the various schemes of King Koopa.

With the Switch out and not a disaster like the Wii U, Nintendo pulled no punches for this year’s E3 Nintendo Direct, revealing more of Super Mario Odyssey and revealing new Kirby, Yoshi and Metroid games are coming to the console.