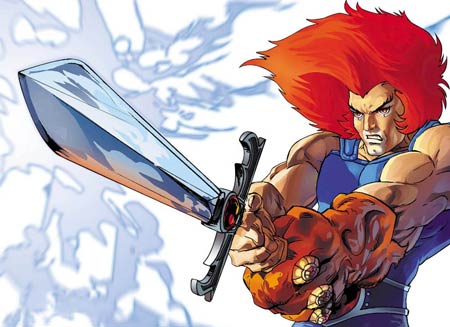 One of the few 80’s cartoons not being prepped for some kind of remake or reboot was The Thundercats but Cartoon Network released a press release announcing a brand new Thundercats cartoon will be debuting on the channel next year.  The Thundercats were a group of heroic cat people led by Lion-o, who wielded the Sword of Omens and had to protect the Eye of Thundera from the evil Mumm-Ra and his army of mutants.  The new series will be a joint venture between Warner Brothers Animation and Studio 40(degrees)C, one of the most prominent anime companies in Japan.  The cartoon will keep the originals blend of sci fi and fantasy but the style will be anime based.  Cartoon Network released a promo image you can see below and I’m pretty excited but it make me wonder when someone is finally going to reboot/remake M.A.S.K. 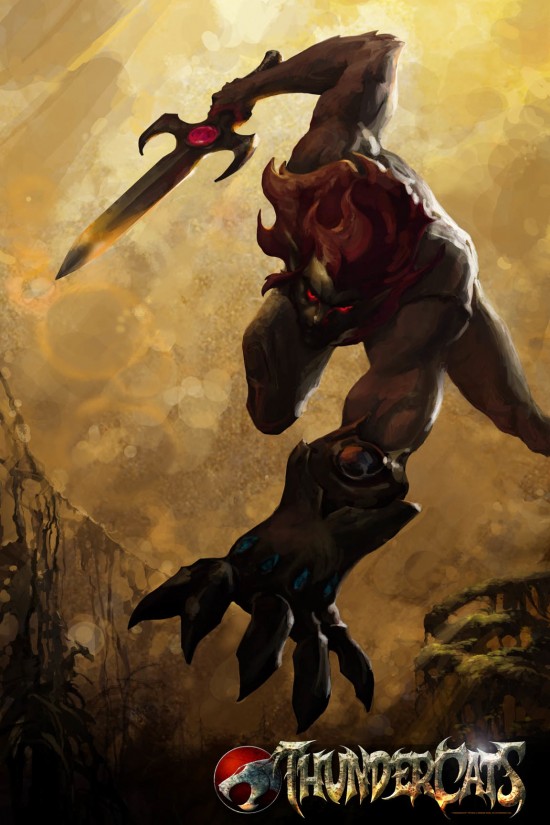