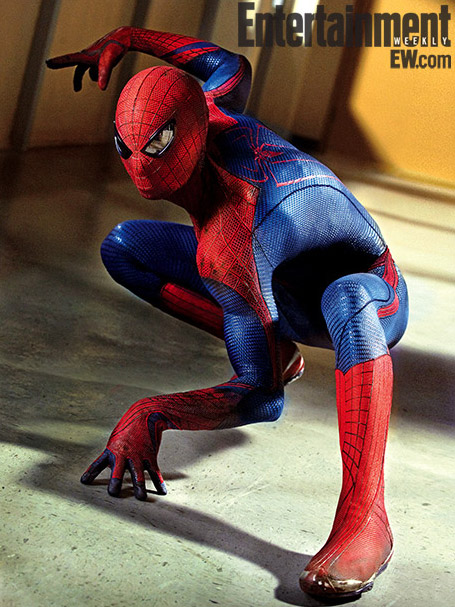 Entertainment Weekly has a ton of promo pictures from the upcoming reboot of Spider-Man, called The Amazing Spider-Man. Directed by 500 Days of Summer’s Marc Webb and starring Andrew Garfield, Emma Stone, Irrfan Khan, Rhys Ifans, Sally Field, Denis Leary and Martin Sheen, the new story goes back to Peter Parker’s origin, his romantic relationship with Gwen Stacy and his battle with The Lizard. This new version of the web slinger, as revealed in one of the promo shots, also brings back Peter’s mechanical web shooters, as opposed to the organic web of Sam Raimi’s trilogy. I think the costume looks fantastic and Andrew Garfield seems like a great choice as Peter Parker, especially after seeing him in The Social Network. Check out a bunch of the promo pictures below. 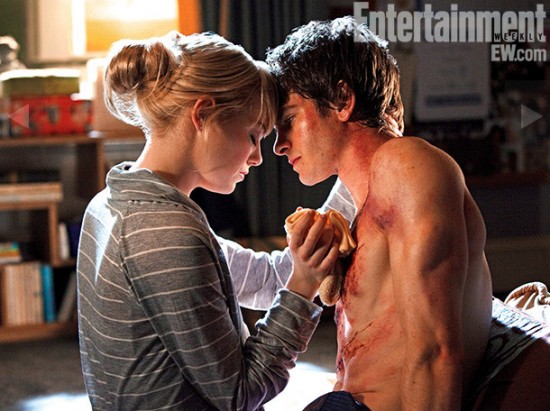 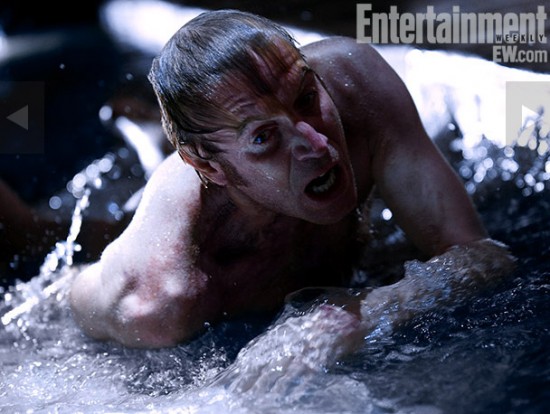 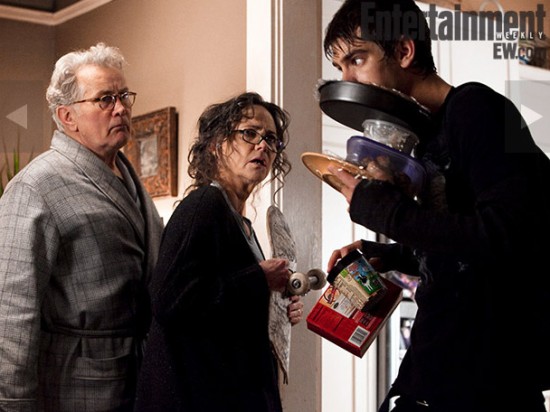 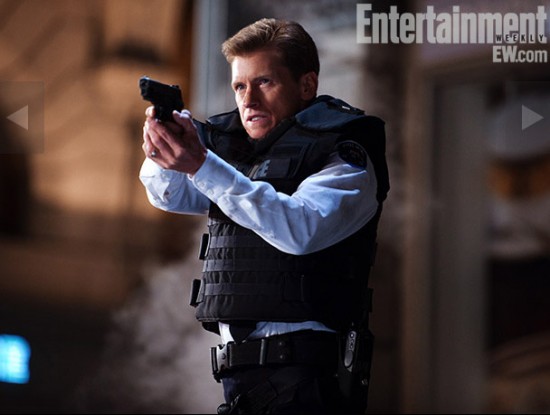 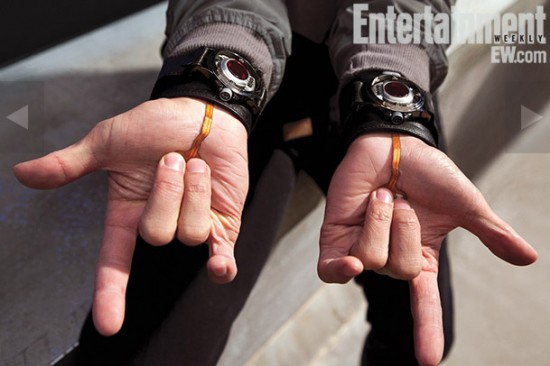