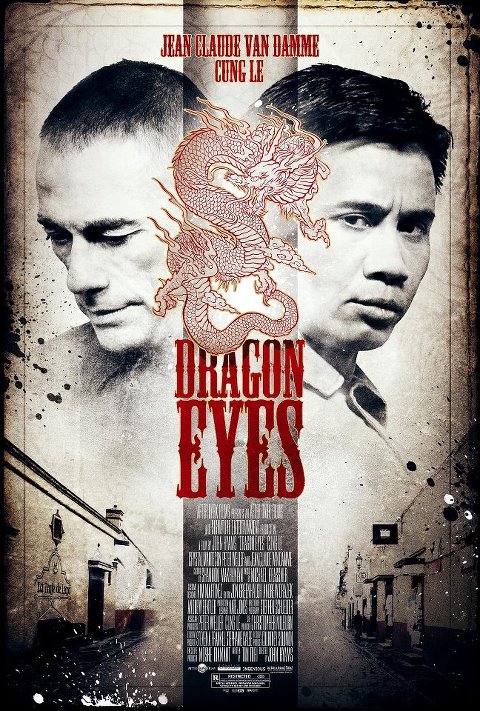 Earlier this week After Dark Films announced their new line of action movies with After Dark Action.  The first crop of 5 are set to have limited releases next month and will also be available On Demand and on DVD and Blu Ray and includes MMA movie Philly Kid, Dolph Lundgren in the hostage thriller Stash House, Christian Slater and Scott Adkins in the Mexican crime thriller El Gringo, Jean Claude Van Damme and Peter Weller in Dragon Eyes and Jim Caviezel and James Frain in chase triller Transit, the latter two have trailers you can check out below.

Dragon Eyes, which along with Van Damme features a bunch of MMA fighters including co-star Cung Le