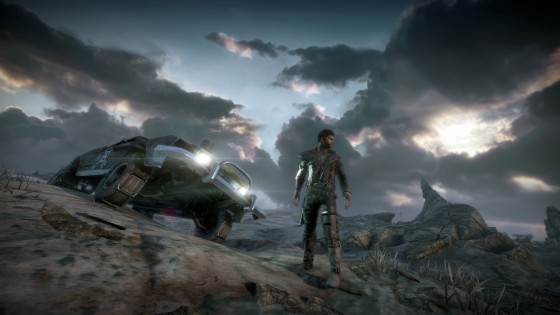 We don’t normally cover games here at Everything Action but when there’s games coming out based on Rambo and Mad Max, we have to cover them.  First up is the first gameplay trailer for Max Max, which was revealed by Sony at E3 and is coming to PC and next gen consoles next year.  The game doesn’t seem to be based on the Mel Gibson trilogy or the upcoming reboot with Tom Hardy but does capture the awful post apocalyptic wasteland that Max calls home.  The game is coming from Avalanche Studios, who made the excellent Just Cause games.

Next is something that came out last week, the first trailer for the Rambo video game, coming from Reef Entertainment, who brought you Sniper Elite and developed by Teyon, whose most notable game is Heavy Fire: Afghanistan. The game puts you in the shoes of John Rambo, playing through key scenes from the first three movies. It’s out sometime this fall for current gen systems.