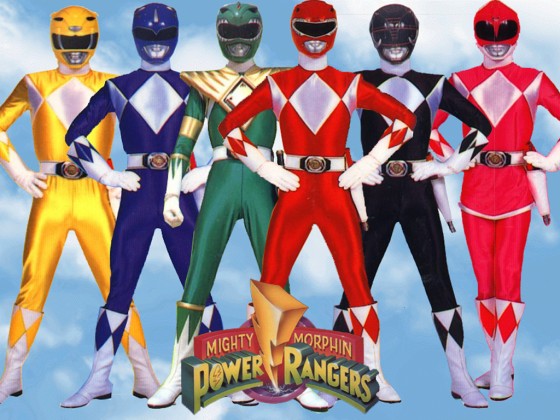 Last week was the 20th anniversary of Mighty Morphin Power Rangers, something that is near and dear to our hearts here at Everything Action, seeing as we’re all 90’s kids.  Just playing the first few notes of the theme song is enough to induce a Pavlovian need to do fake karate and the man responsible for most of the awesome music for Power Rangers is Ron Wasserman aka Aaron Waters aka The Mighty RAW.  Wasserman actually put out a full concept album which was basically an episode in musical form, with clips from the show and, of course, tons of shredding guitar and his distinctive voice.  Check out some of his tracks below and prepare for nostalgia overload.

We Need a Hero