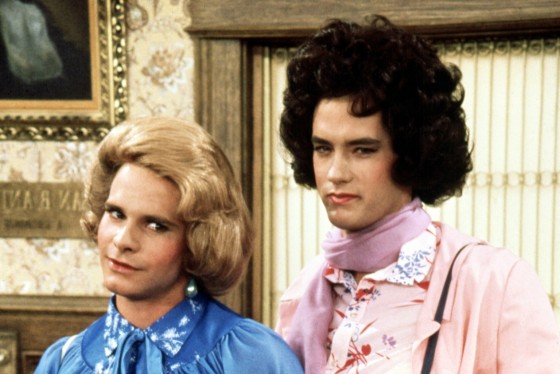 The fourth and possibly final shot to make The Greatest Event in Television History has Adam Scott and Paul Rudd (who “directed” the original Simon & Simon opening recreation) attempting to recreate the opening title sequence for Bosom Buddies.  Adam takes on the role of Peter Scolari’s Henry while Paul Rudd is Tom Hank’s Kip and the hilarious running joke for the special is that Paul Rudd is using Daniel Day Lewis style method acting and pretending that A) he is literally Kip and B) that it’s the 80’s, destroying anything modern, talking about 80’s news events in the present tense and using 80’s slang.  In order to fully engross himself in the role, Paul also moves in with Adam and his family.  Check out the special below and keep an eye out for the two biggest cameos in the history of Greatest Events.

Everything Action Theater: The Greatest Event in Television History III