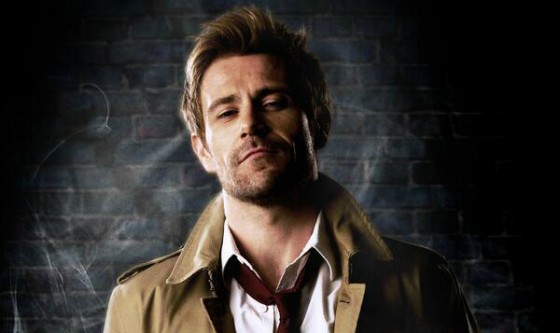 DC is looking to take over TV this coming fall with Arrow, The Flash and iZombie on The CW, Gotham on Fox and Constantine on NBC, which just got a trailer.  Matt Ryan, the voice of Edward Kenway in Assassin’s Creed Black Flag, stars as demon hunting sorcerer John Constantine, who lost his soul to Hell when a battle with a demon went bad and a little girl was lost.  It appears that on the show, John commits himself to an insane asylum in an effort to stop seeing demons but decides, screw it, and fights a possessed former patient before seeking out and helping the daughter of a friend he promised to protect.  Ryan seems like a dead on live action Constantine and the magic action looks great as well.  It will tag team with the similarly themed Grimm on NBC’s Friday nights this fall and you can check out the trailer below.