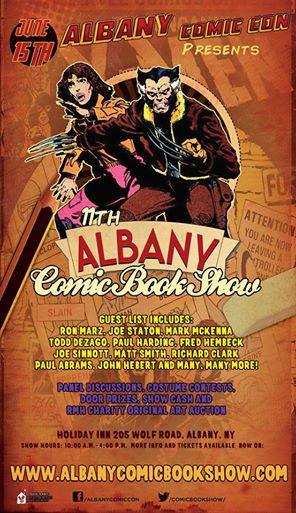 Living in Central New York, I’m surprised I had never been to or heard of Albany Comic Con, which has  apparently been going on for 11 years.  Seeing as how I had free Sunday and live just over an hour away, I decided to head out there to check it out.

Albany Comic Con is definitely not a destination con but if you’re in the area, it’s a cool little con that is packed to the gills with comics.  The emphasis is definitely on the “comic” portion of comic con.  Most of the vendors there had at least a dozen long boxes full of Marvel and DC of various grades and prices.  I picked up some Deathlok issues for 50 cents each plus some Ren & Stimpy, the first issue of Marvel’s Earthworm Jim comic and the graphic novel of the video game, Mercenaries.  One thing I didn’t realize about my area is that apparently it’s a big GI Joe region, as there were probably four or five booths that had nothing but vintage and new GI Joes.  Transformers were also represented with at least two of the big booths featuring them.   There was a small but nice artist alley, a gaming section and a silent auction for some cool X-Men original prints but it was a little rich for my blood. 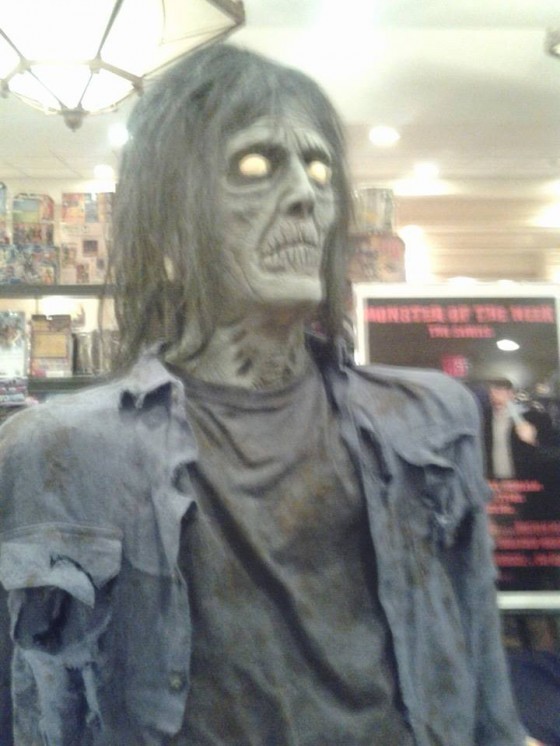 Everything Action at Asbury Comic Con 2014