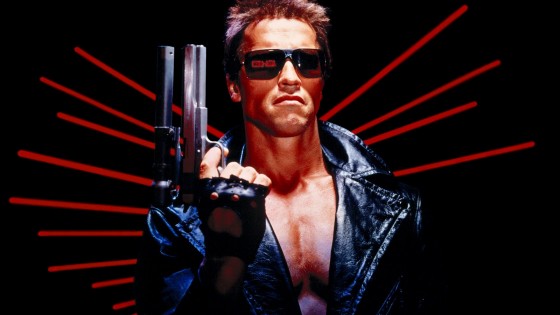 One of the pillars of Everything Action turns 30 today as The Terminator was released on October 26th, 1984.  Cementing Arnold’s status as an action god and James Cameron’s as one of the greatest blockbuster directors, there are tons of behind the scenes trivia and tidbits you may not know, even if you’ve seen the movie dozens of times like us. 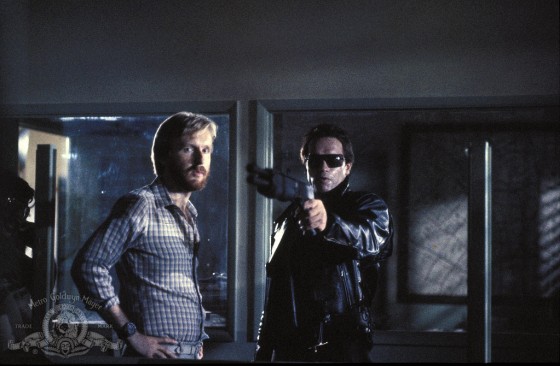 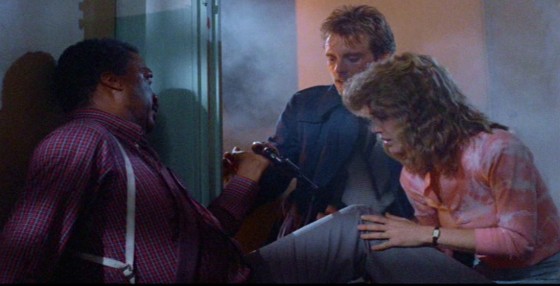 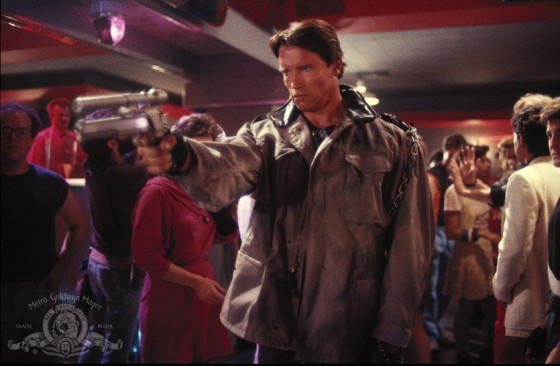