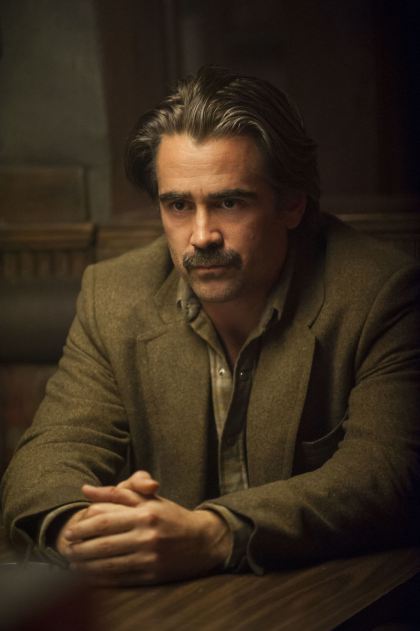 This summer, HBO’s incredible crime drama True Detective is back with double the main characters and a new setting.  Taking place in California instead of the murky deltas of Louisiana, Season 2 follows three detectives from different areas and a career criminal all being drawn together by a bizarre murder.  Colin Farrell is Ray Velcoro, a corrupt detective from the industrial City of Vinci, Rachel McAdams is Ani Bezzerides, a Ventura county detective, Taylor Kitsch is Paul Woodrugh, a motorcycle cop and war veteran and Vince Vaughn is Frank Semyon, a criminal entrepreneur.  Kelly Reilly plays Vaughn’s wife.  The new season will be another 8 episodes, all written by show creator Nic Pizzolatto, but there will be three different directors this time, including Fast & Furious director Justin Lin for the first two episodes.  The season starts on June 21st and you can check out the trailer below.