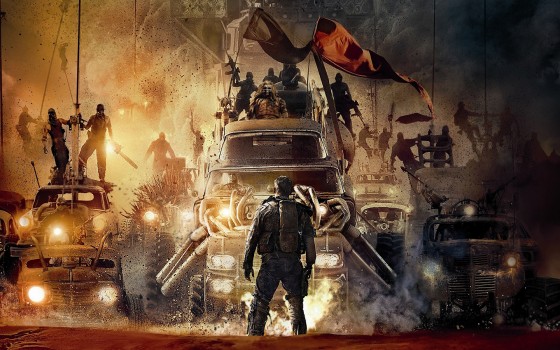 This year was the year of beloved franchises making big returns, including the juggernauts of Jurassic World and The Force Awakens, the excellent closure of Marvel Phase 2 and so much more.  Here are my picks for the top ten movies of the year.