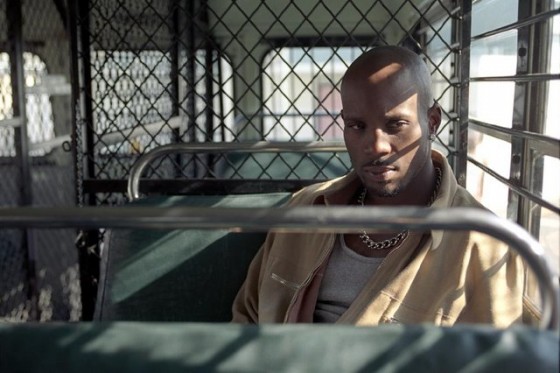 During the strange time in the early 2000’s when Jet Li teamed up with various rappers and hip hop artists for action movies, he co-starred with DMX for 2003’s Cradle 2 the Grave.  Li played Su, a Taiwanese cop who is tracking stolen diamonds and DMX is Fait, the leader of the crew who stole the diamonds but the pair team up when a bigger threat, Marc Dacascos, shows up.  Since DMX was co-starring, there had to be a song for the soundtrack and it turned out to be one of DMX’s biggest and most recognizable hits, X Gon’ Give it To Ya, which has since been featured in shows like Rick & Morty and movies and trailers, like the recent Deadpool trailers.  For the official music video, it seems like it’s more for a Fast & Furious movie, as it’s mostly DMX racing around while clips from the movie are briefly seen against the windshield of his car.  You can check it out below.