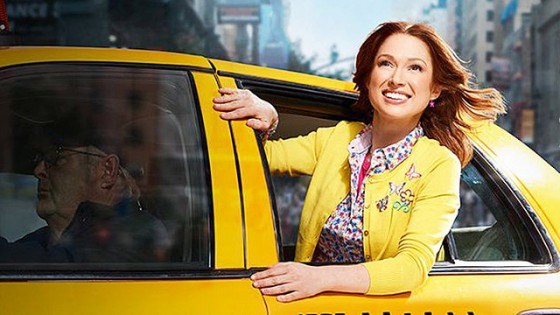 Everyone’s favorite optimistic and hilarious cult escapee Kimmy Schmidt (Ellie Kemper) is back for the upcoming second season of Unbreakable Kimmy Schmidt and things look just as great as when we last saw Kimmy, Titus (Tituss Burgess) and the gang.  After the events of the first season, Kimmy needs a new job and finds one at a year round Christmas store in New York, gaining what looks like a new, weird friend in co-worker Terry.  Meanwhile, Jacqueline Voorhees (Jane Krakowski) is on a mission to figure out a way to maintain her trophy wife lifestyle after she was divorced and Titus has to deal with the return of his long lost wife.  Carol Kane is back as well as Titus and Kimmy’s wacky landlady.  The new episodes arrive on Netflix on April 15th and you can check out the trailer below.