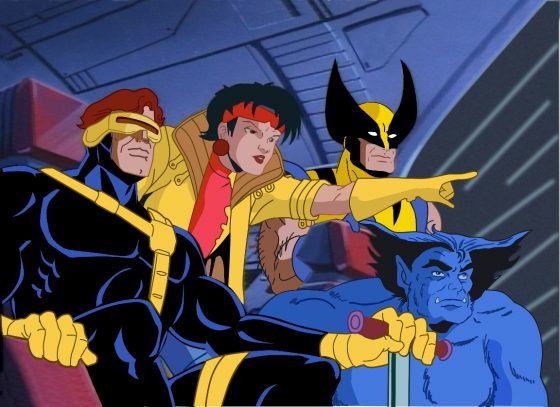 By all accounts so far, this weekend’s Dark Phoenix is a boring disaster of a movie but thankfully we’ll always have the greatness that was the 90’s X-Men cartoon.  Along with Spider-Man, X-Men turned most 90s kids into Marvel Zombies for life and introduced them to classic comic storylines, including still the definitive telling (outside of the comics) of the Dark Phoenix saga.  The series started in 1992 and ran for five seasons with 76 total episodes, kicking off with the episode below “Night of the Sentinels Part 1” which introduced the X-Men from Jubilee’s perspective as she is turned into anti-mutant forces by her parents and is targetted by the gigantic evil robots of the title.  Check out the full episode below to relive all the awesome Saturday morning nostalgia or just to hear that rocking theme song again.