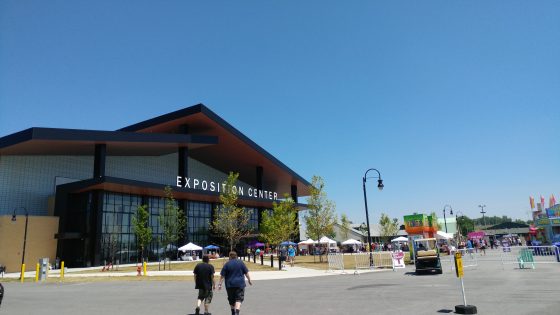 Entering its sixth year this past holiday weekend in Syracuse, Salt City Comic-Con 2019 took over the new NY State Fairgrounds expo center and some of the surrounding area for two days of video games, toys, comics, celebrities and more. 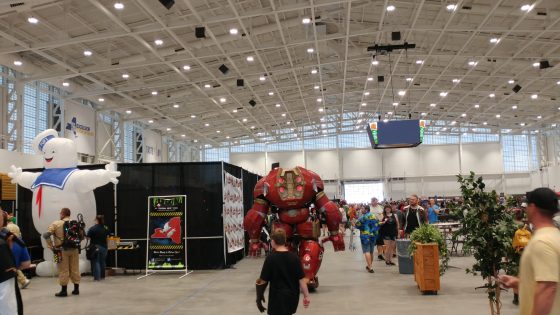 Things were immediately different from most cons we’ve been to in the last few years due to the fact that there was basically a mini State Fair midway set up outside the Expo center.  It went up to celebrate the Fourth of July but stayed up all weekend, letting con visitors ride some carnival classics like the tilt a whirl, grab some food from a variety of great local food trucks or try the luck at games of chance.  It was definitely something different and Sunday when I went it was the perfect sunny day to ride some rides or just wander around. I grabbed lunch from the Coneundrum food truck, who stuff waffle cones full of drippy, fatty goodness. 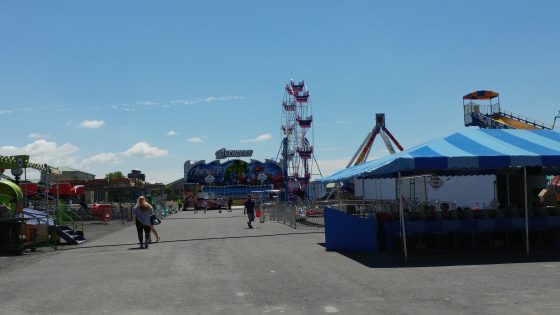 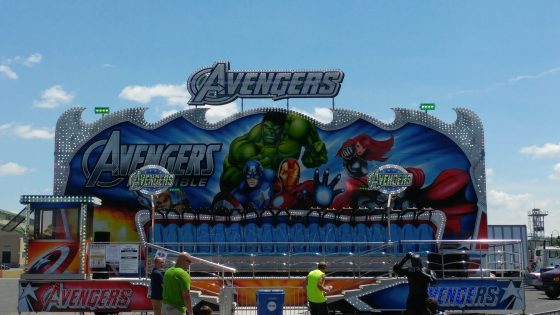 Unfortunately, most of the celebrities like Ernie Hudson were only at the con Saturday and I didn’t really notice anyone or anything going on over in that area on Sunday when I was there.  I believe Butch Patrick from The Munsters and the Nostalgia Critic were there but I didn’t see them. There were some pop culture vehicles on display, like the Ecto-1, the Adam West Batmobile and a Jurassic Park jeep along with a recreation of the Season 1 Stranger Things living room. 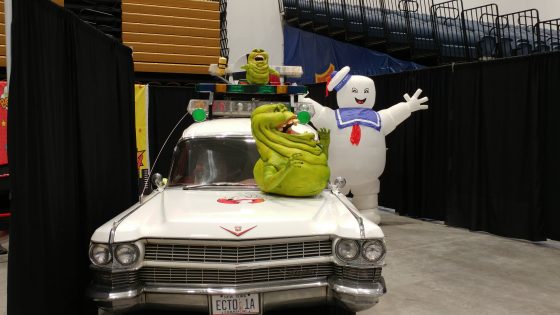 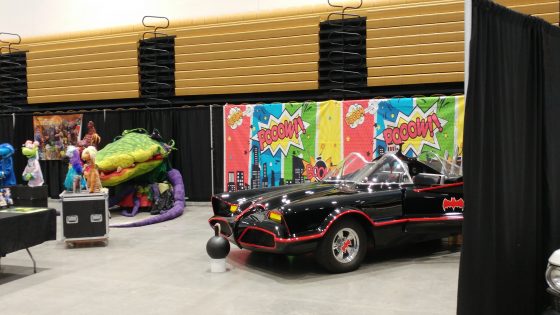 Thomas DePetrillo, the creator of the massive Hulkbuster cosplay that has appeared at various conventions, was there both days as well, wandering around and taking pictures with fans. 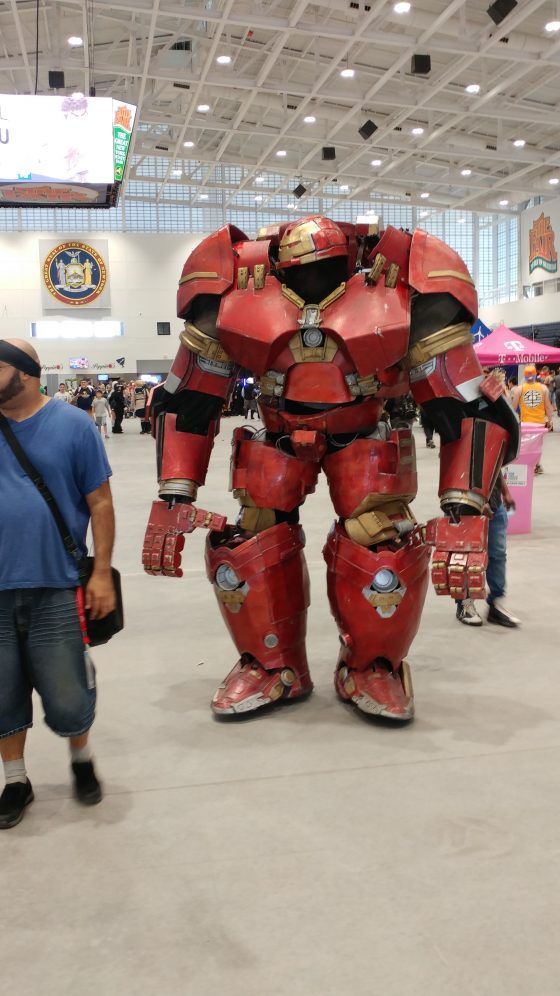 There were plenty of vendors selling various collectibles, from original artwork to vintage toys to video games and, obviously, comic books.  There were tons of long boxes to dig through and deals to score. I noticed quite a lot of TMNT and wrestling toys around the con but, surprisingly, the biggest thing seemed to be LEGO.  There were multiple vendors selling tons of LEGO sets and lots of custom LEGO minifigs as well. I didn’t really get anything except a pair of books from the Quest for the Unknown series from Reader’s Digest, which was a competing series to Time Life’s amazing Mysteries of the Unknown books that dug into the occult and paranormal.  I did finally get to see the most recent issues from Ahoy Comics in person after Chris has been reviewing them digitally for The Pull List. 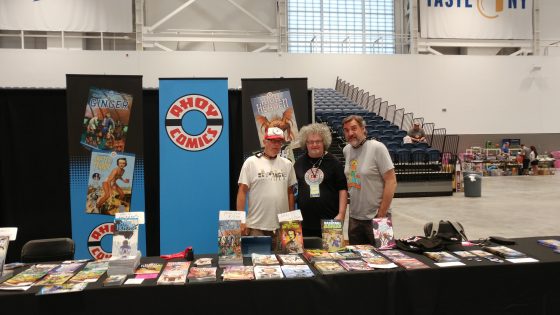 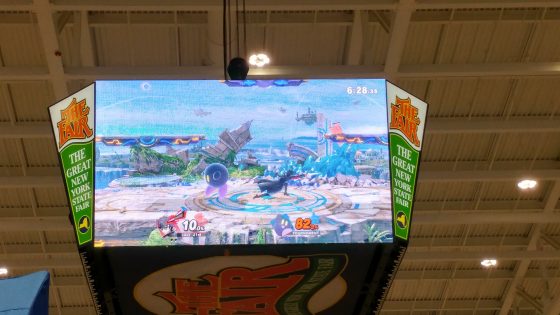 Central New York doesn’t have as many conventions as other areas but Salt City Comic Con is definitely one of the best ones in the area.  There was a great balance of vendors and activities in a fantastic venue and the addition of fair-style fun outside makes it stand out from other similar events.  If you’re in the area next year, it’s definitely worth heading out and checking it out. 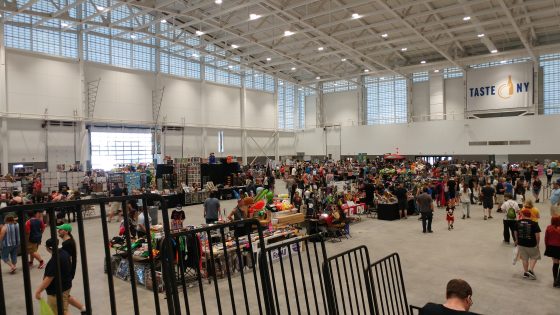