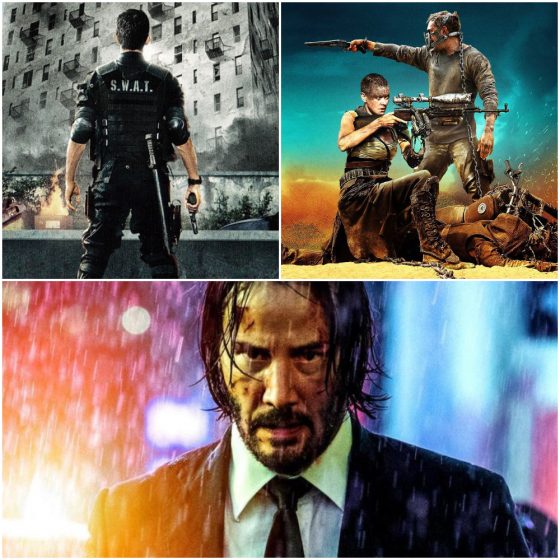 As we close in on the end of a decade and the start of the 2020s, it’s time to figure out what the best action movie of the decade was and we’re enlisting your help with a tournament bracket pitting 32 of the best action movies from 2010 onward.  We’re looking at non-Marvel/DC superhero movies, as that could have been its own bracket entirely and instead we’re looking at more classic action that involves car chases, shootouts, fistfights and other staples of the genre.  The decade had a ton of great contenders, including the start of the John Wick series, the masterpiece of Mad Max: Fury Road, the rise of Thai and Southeast Asian action with movies like The Raid, the evolution of the Fast & Furious franchise into an over the top heist action spectacle and much more.  Check our Facebook page every day (starting today 11/8) at 11 am and 2 pm EST to vote on the match-ups and we’ll figure out which action movie defines the decade.