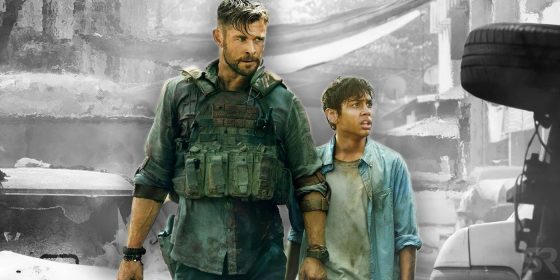 2020 has pretty much been a horrific nightmare but there were at least still some good movies to watch while quarantined at home.  Netflix and other streaming services stepped up as theaters were closed and we also saw the rise of Premium Video on Demand as movies that were supposed to hit theaters came home at inflated prices.  It’s unclear what the future of theatrical releases is and how big an impact the Warner Bros 2021 plan will have but here are my picks for my 10 favorite movies of 2020.