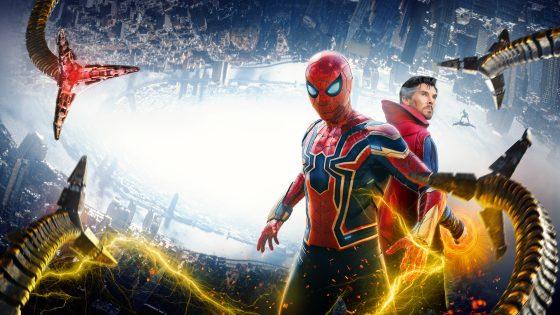 While a lot of things were only slightly better than 2020, 2021 in movies was a huge improvement as movies returned to theaters, we got the grand experiment of day and date HBO Max theatrical releases, and Netflix, Prime Video, and other streamers had tons of original releases throughout the year.  Here are my picks for my top 10 movies of 2021.

Battle at the Box Office 9/27/21
best of 2021 dune fear street free guy movies of 2021 no time to die nobody shang-chi spider-man: no way home the mitchells vs the machines the suicide squad top 10 zack synder's justice league