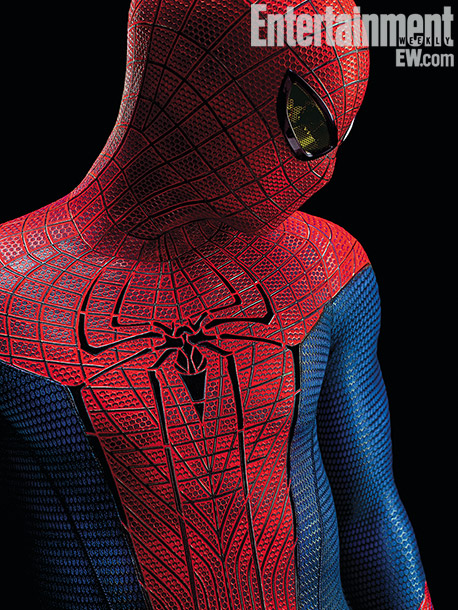 Entertainment Weekly had a bunch of promo shots for next year’s The Amazing Spider-Man but now, before it debuts in front of Captain America this weekend, the first trailer has been released for Marc Webb’s reboot of the Spider Man franchise.  Andrew Garfield stars as Peter Parker, who seems much more emo and dark than Tobey Maguire’s take on the character.  Emma Stone plays his love interest, Gwen Stacy and Rhys Ifans plays Dr. Curt Connors, who gets transformed into the villainous Lizard.  Some aspects of the Spider Man story that were left out of Sam Raimi’s trilogy are back in this one including the mysterious circumstances surrounding Peter’s parents disappearance, the mechanical web shooters and Gwen Stacy being his love interest instead of Mary Jane, who was introduced later than Gwen in the comics.  Webb also looks like he’s going to be introducing some interesting visual flair to this movie as well, especially that first person sequence at the end of the trailer.  Check out the trailer below and the movie is out next summer.