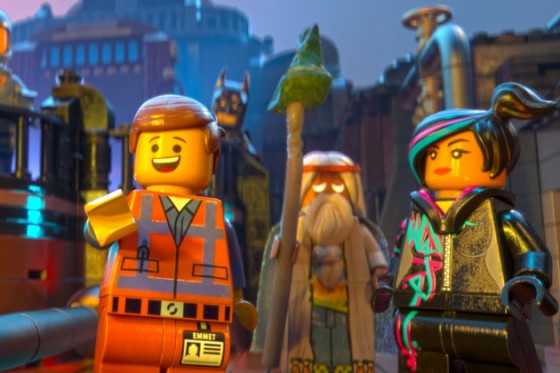 Not surprising given it’s incredible reviews (including a 5 from yours truly), The Lego Movie had a fantastic $69 million opening, the second highest ever for February and one of the highest ever openings for an original animated movie, on par with movies like Up, The Lorax and The Incredibles.  It also got great word of mouth coming out of it and the lack of family competition for a while should keep it at or near the top for a good while.  Despite it’s comparably terrible reviews, The Monuments Men took second place with $22.7 million, the highest ever opening for a movie directed by George Clooney but on the lower end of movies starring him.  Ride Along took in another $9.4 million, taking it over $100 million, the first movie to do so of 2014, and putting it in third place.  Frozen and That Awkward Moment rounded out the top 5.  The other new release, Vampire Academy, bombed with $4.1 million and seventh place.  It’s the latest in a long line of Twilight rip offs that have bombed horribly, like The Seeker, Cirque du Freak, Mortal Instruments, etc.  The overly sappy Labor Day barely remained in the top ten in it’s second week out, making only $3.2 million and, with at least three similarly themed movies coming out on Friday, it will probably fall off completely.