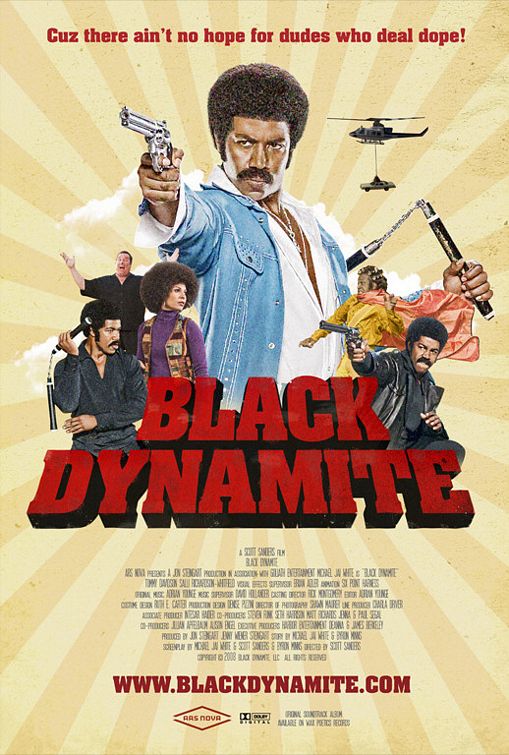 The 70’s are coming back in a big way this fall when Black Dynamite karate chops his way into theaters.  The movie got great receptions at Sundance and the Seattle Film Festival and Sony picked up the rights and new studio Apparition, also releasing Boondock Saints 2, is releasing the movie in October.  The movie tells the story of Black Dynamite, action legend, who must fight the Man after his brother is killed, heroin is spread through orphanages and contaminated malt liquor is released into the streets.  You pretty much just need to see the trailer to get sold on the movie.

From Paris with Love Trailer