The first weekend of October is jam packed with new movies coming out.  We have 4 new wide release movies on top of Toy Story 1 and 2 in 3D for 2 weeks.  Let’s see who survived the critics. 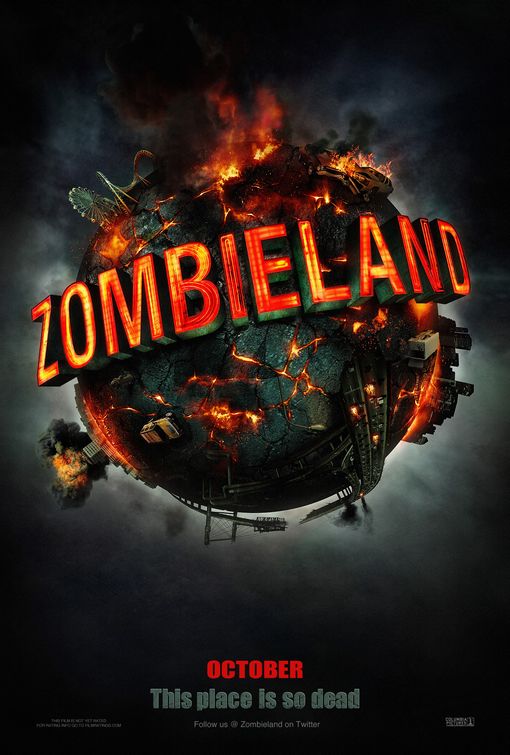 Critic Consensus: “Wickedly funny and featuring plenty of gore, Zombieland is proof that the zombie subgenre is far from dead.” 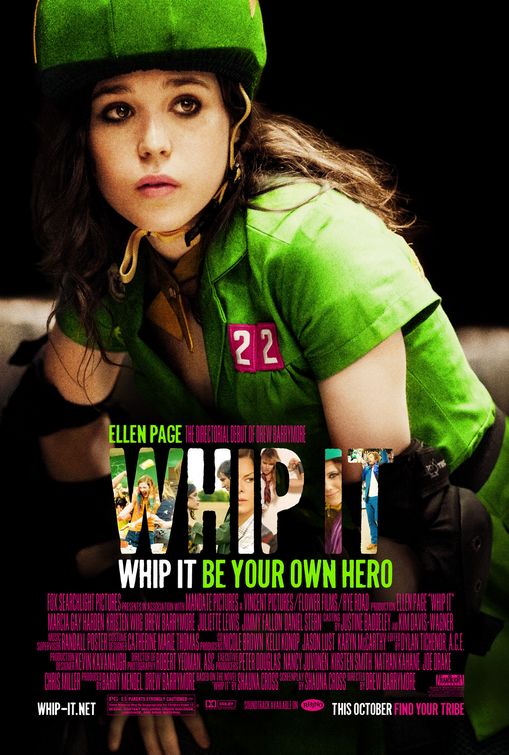 Critic Consensus: “While made from overly familiar ingredients, Drew Barrymore’s directorial debut has enough charm, energy, and good-natured humor to transcend its many cliches.” 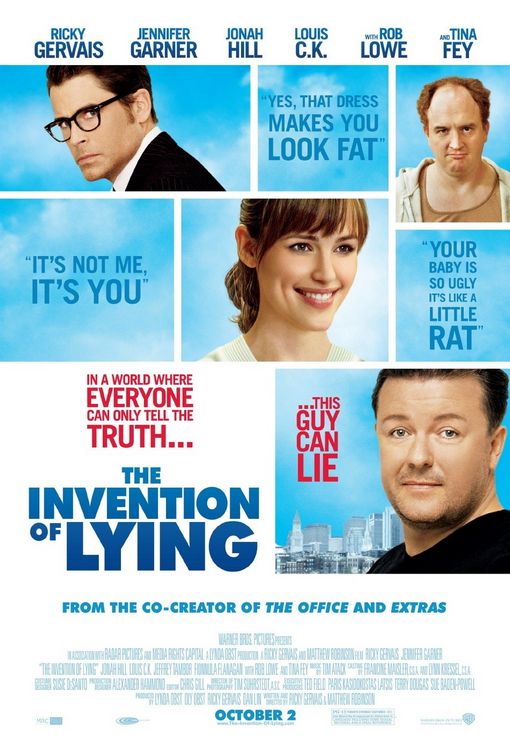 The Invention of Lying

Plot: In an alternate universe, no one has ever lied until Mark suddenly invents it and becomes rich and famous.

Critic Consensus: “It doesn’t quite follow through on its promise, and relies too heavily on shopworn romantic comedy tropes, but The Invention of Lying is uncommonly sly and funny.” 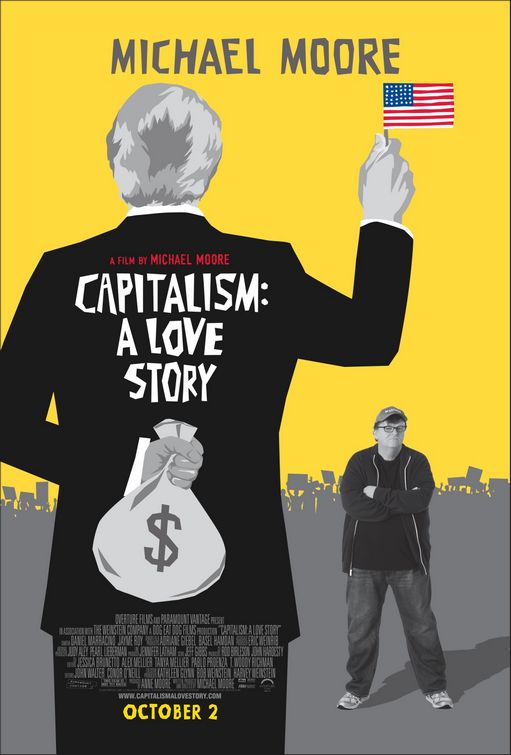 Starring and Directed by: Michael Moore

Plot: Michael Moore turns his critical eye to the system of capitalism.

Critic Consensus: “Love him or hate him, Capitalism captures Michael Moore in his muckraking element — with all the Moore-centric showmanship that entails.”