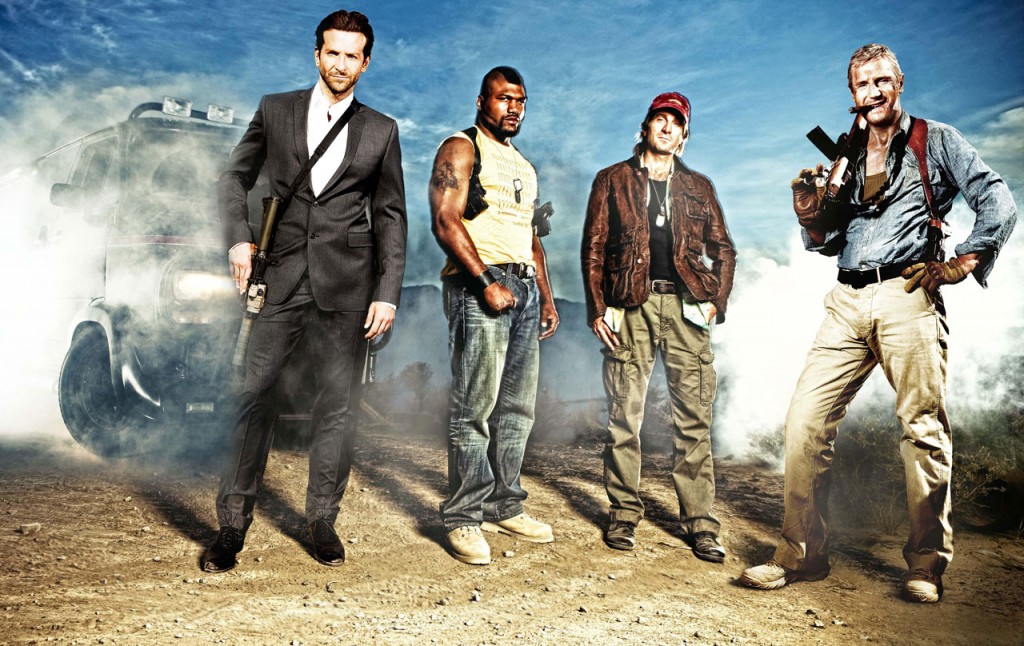 The big screen debut of the A-Team is this summer and we have the first trailer for it.  Starring Liam Neeson as Hannibal, Bradley Cooper as Face, Rampage Jackson as B.A. and Sharlto Copley as Murdock, the trailer looks pretty good.  They’ve got the voice over intro, the van, everybody looks and sounds like their 80’s counterpart. I’m on the fence about the end where the team bails out of a plane in a tank on parachutes and then proceeds to blow up another plane with the tank’s machine gun.  It’s like something out of Crank but the show was always ridiculous so hopefully it will work in the actual movie.  Judge for yourself by watching the trailer below:

First Official Look at the A-Team