Welcome to the first edition of our new feature here at Everything Action where we salute the workhorses of the entertainment industry, the “that guy” actors and actresses.  Character actors who you probably don’t know their names but you know them when they appear on screen.  To start off we have the man who you will be referred to if you look up “that guy” in the dictionary, the late J.T. Walsh. 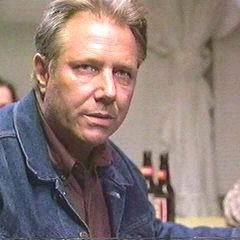 Awards: Nominated for an Emmy and two SAG Awards

Know Your “That Guy”: Michael Cudlitz

Know Your “That Guy”: Mickey Jones

Know Your “That Guy”: Udo Kier