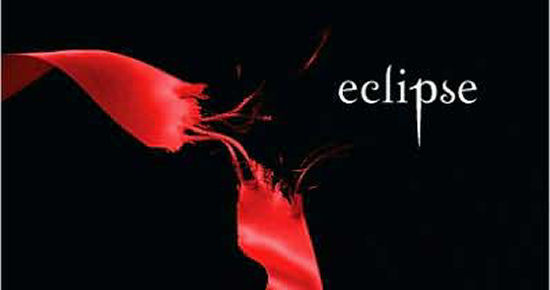 So no surprise to anyone that Twilight: Eclipse took over the top spot at the box office.  Probably due to the fact that was a fantastic Fourth of July, weather wise, Eclipse was nowhere near the level of New Moon, which made $142 million it’s first weekend.  Eclipse came in with $69 million for the weekend and $161 total, since it came out on Wednesday.  The “worst reviewed movie of the year”, The Last Airbender came in at a fairly strong second with just over $40 million.  It was the third best opening for M. Night Shymalan, behind The Sixth Sense and Signs.  Toy Story 3 dropped down to third but still pulled in another $30 million, taking it’s total gross to almost $300 million.  If you take last week’s top ten and move it down two spots that’s what you have for this week.  The only other big change was the tenth place spot getting taken by the indie comedy Cyrus, which is getting a rolling wide release and made $770,000 on 77 screens.  Can Predators or Despicable Me take down Eclipse this coming weekend?