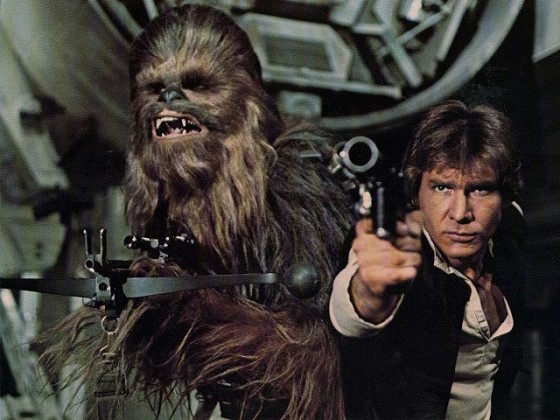 As we’ve mentioned before, Star Wars has been one of the best breeding grounds for fan films and one making the rounds this week on the internet is the fantastic animated short “The Solo Adventures”.  Taking place shortly before A New Hope, the short fills in the details of what happened to the cargo that Han Solo lost which resulted in Jabba the Hutt putting a bounty on his head.  There’s fantastic voice work in the short as well from John Armstrong, who actually played Indiana Jones in the recent Wii game.  Check it out below and there’s also a 3D version on Vimeo.

For Your Consideration: Chris Klein