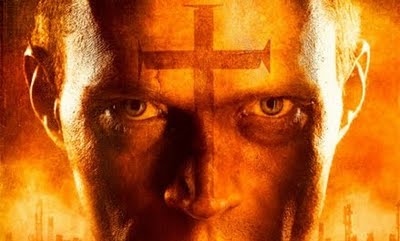 Screen Gems has officially released the trailer for next summer’s Priest.  Starring Paul Bettany (who is like the religious action hero du jour) as a priest who sets out to fight vampires.  The movie is such a weird mish mash of genres; It’s the future but there’s vampires and there’s also lots of wild west elements and the priests seem sort of medieval.  I don’t know if it will all work but then again I effing love Doomsday so we’ll see.  Check out the trailer below and the movie comes out next May.

Valerian and the City of a Thousand Planets Trailer