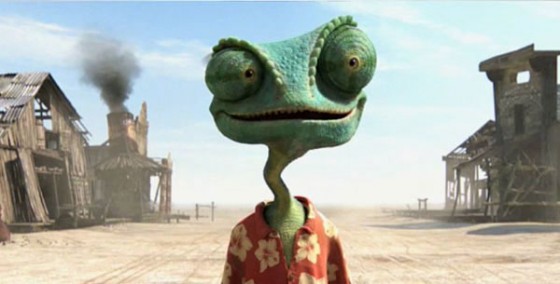 Johnny Depp and Gore Verbinski’s teamwork worked again at the box office this weekend as Rango took the top spot at the box office this weekend with $38 million.  Two of the other new movies followed right behind Rango as The Adjustment Bureau took second with $20.9 million and Beastly took third with $10.1 million.  Last week’s one, two and three dropped down to four, five and six (which was Hall Pass, Gnomeo and Juliet and Unknown FYI).  King’s Speech had a bit of an Oscar bump and moved from eighth to seventh.  In not so happy news, Take Me Home Tonight was a complete bomb, not even making it into the top ten, coming in eleventh with $3.5 million.  Also, not surprisingly, Drive Angry completely disappeared from the charts.