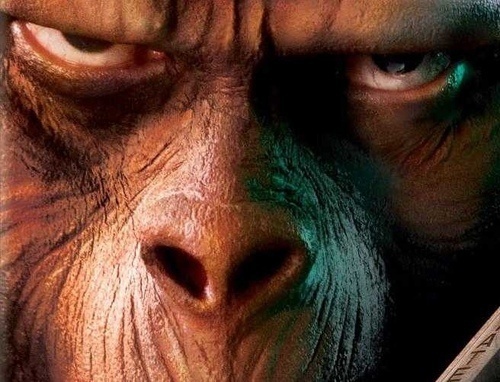 The newest Planet of the Apes movie has been shuffling around for a while but Fox finally confirmed that it will be released this August.  Starring James Franco, the latest in the Apes franchise is a prequel that shows how the apes were able to take over the planet.  Franco plays a scientist who discovers a cure for brain disease but it has the unforseen circumstance of making it’s ape test subjects super intelligent and they escape to cause havoc .  It sounds a lot like Deep Blue Sea but monkeys instead of sharks.  It also seems to be a snazzier version of Conquest of the Planet of the Apes.  WETA is doing the special effects and are promising that the lead ape, Caesar, will be one of the most advanced completely CG characters ever.  Check out the trailer below.

Review: Rise of the Planet of the Apes