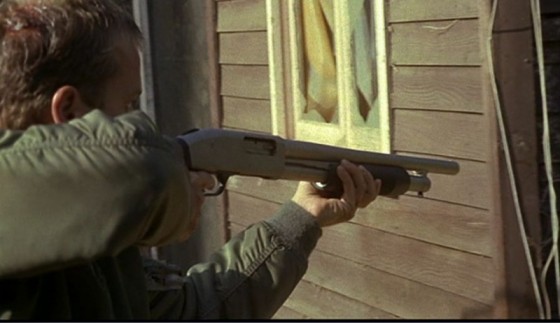 You can all these stories as they come up during the week by going to our Facebook page: http://www.facebook.com/everything.action