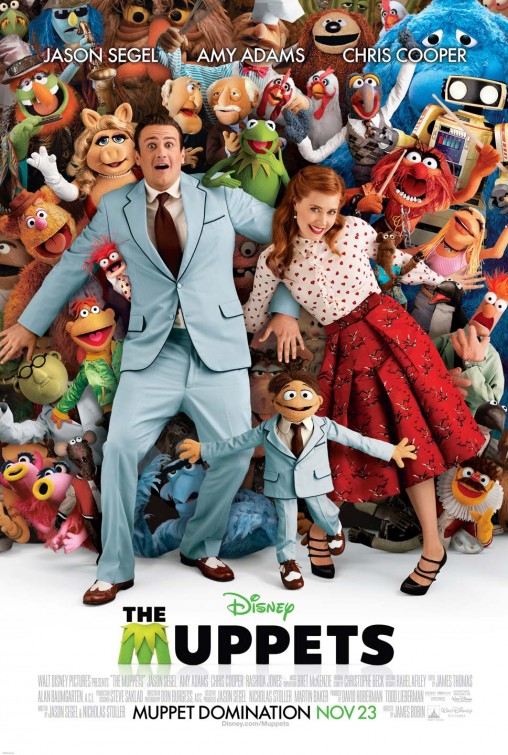 Plot: Three of the world’s biggest Muppet fans; Gary and his Muppet brother Walter and Gary’s girlfriend Mary head to Los Angeles to visit the Muppet Studio, only to find that an evil oilman wants to destroy the theater to get to a well of oil.  The trio decides to try and reunite the Muppets and save the theater.

Critic Consensus: “Clever, charming, and heartfelt, The Muppets is a welcome big screen return for Jim Henson’s lovable creations that will both win new fans and delight longtime devotees” 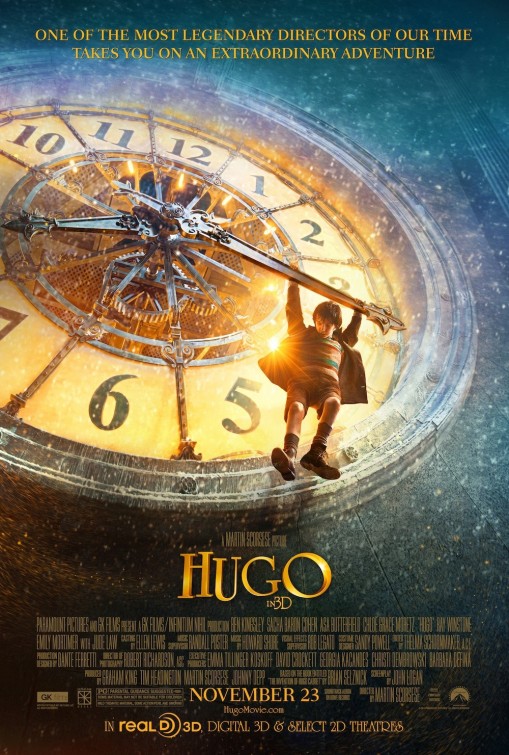 Plot: After his father dies in an accident, young Hugo Cabret lives by himself at a Paris train station, maintaining the massive clocks of the station and trying to solve the mystery of an automaton that his father left him.

Critic Consensus: “Hugo is an extravagant, elegant fantasy with an innocence lacking in many modern kids’ movies, and one that emanates an unabashed love for the magic of cinema” 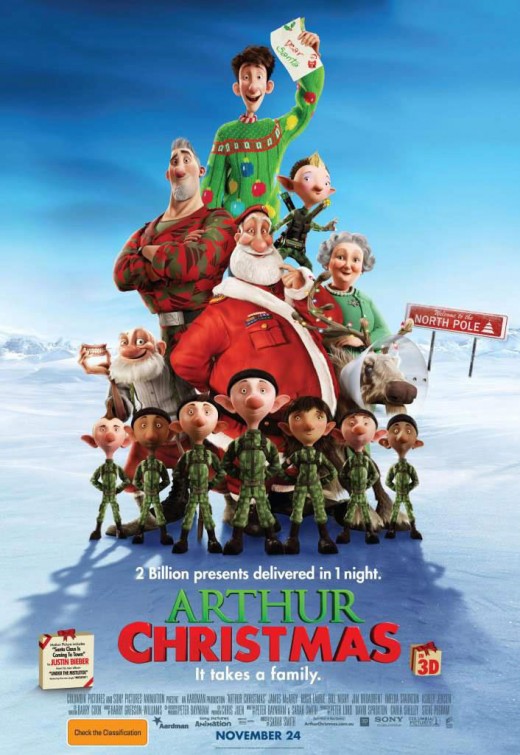 Plot: Santa’s son Arthur and his crotchety, old school Grandpa set out in the old sleigh to deliver a present to a little girl that was missed by Santa and older brother Steve’s high tech, super efficient delivery system.