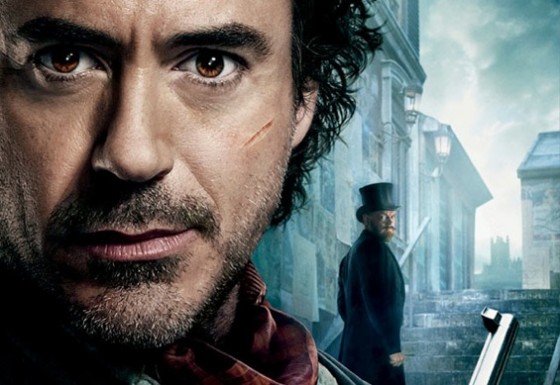 The holiday movie bonanza got off to a slightly disappointing start as Sherlock Holmes: A Game of Shadows won the box office, but made only around half as much as it’s predecessor’s opening weekend.  Sherlock made $39.6 million while the first movie made $62.3 million.  Also well below it’s predecessor’s was Alvin and the Chimpmunks: Chipwrecked, which made $23.2 million for second place.  The first Alvin made $44.3 million and The Squeakquel made $48.9.  On the other hand, doing incredibly well with just IMAX and select theaters (425 theaters in total), Mission Impossible: Ghost Protocol took third place with $12.8 million, which bodes well for it’s wide release on Wednesday despite the incredibly packed coming weekend.  New Year’s Eve and The Sitter rounded out the top 5.  In other news, Young Adult went into wide release over the weekend and managed to get in at number ten with $3.4 million while, unexpectedly, The Descendants actually fell off of the top ten after being in seventh last week, coming in at eleventh with $3.3 million.  It’s pretty much impossible to predict what is going to happen to the box office this coming weekend as there is SEVEN new releases between now and next Sunday but I would back Mission Impossible taking the top spot.