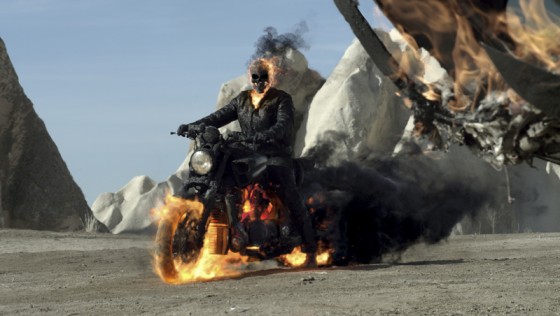 February isn’t the most stellar time for movies but it looks there could be a couple of solid movies this month, including Denzel Washinton in full bad ass mode in Safe House and the first major superhero movie with Ghost Rider: Spirit of Vengeance.  Check out all of the movies coming out this month below.