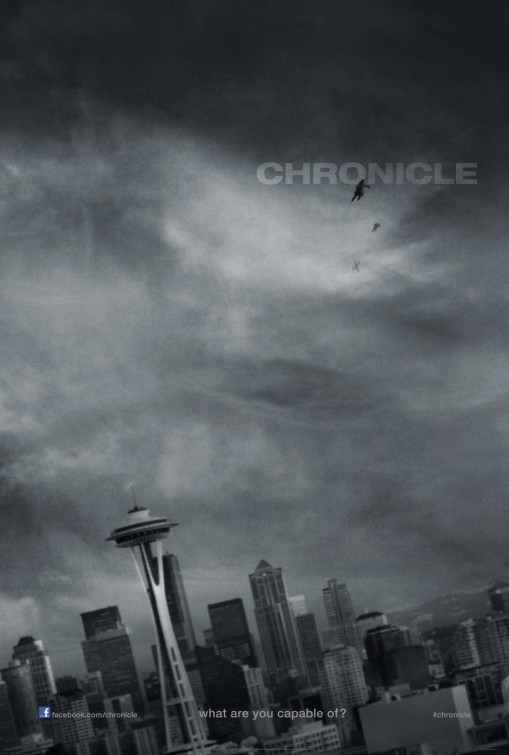 Critic Consensus: “It arrives during a glut of found-footage films, but Chronicle transcends its gimmicks with a smart script, fast-paced direction, and engaging performances from its young, talented cast” 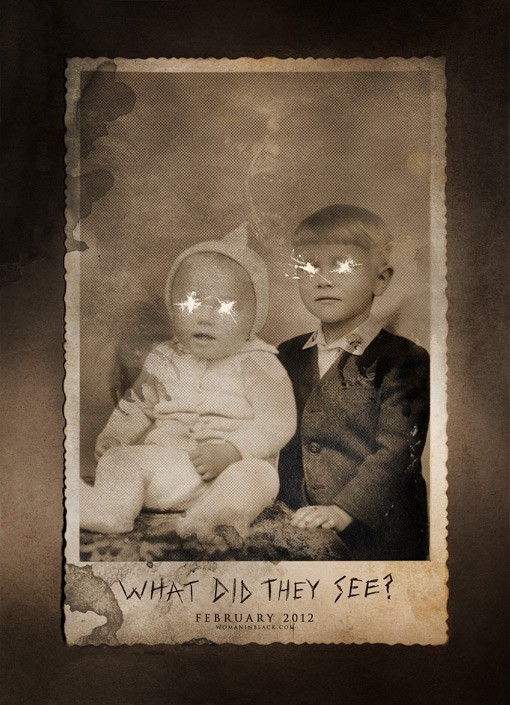 The Woman in Black

Plot: A young lawyer in Victorian England travels to a remote village to finalize the sale of one of his client’s house but discovers it’s haunted by a malevolent spirit.

Critic Consensus: “Traditional to a fault, The Woman in Black foregoes gore for chills — although it may not provide enough of them for viewers attuned to more modern, high-stakes horror” 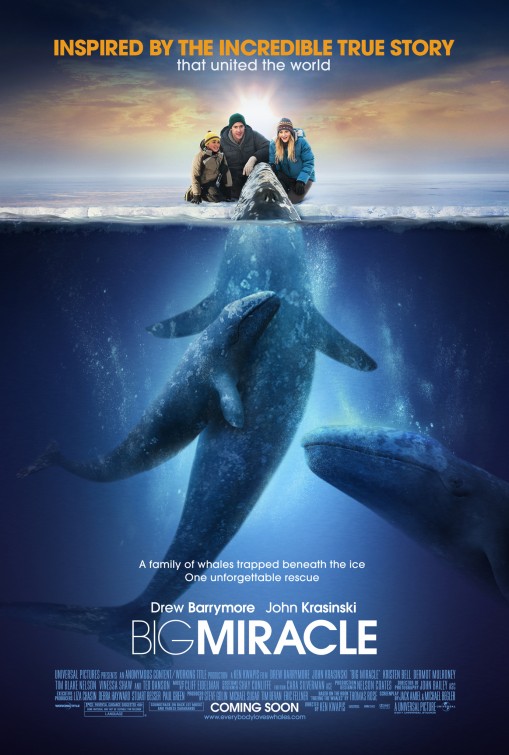 Plot: An reporter and an animal lover join forces to help free a trio of trapped gray whales who become trapped while migrating by quickly freezing ice.

Battle at the Box Office 2/6