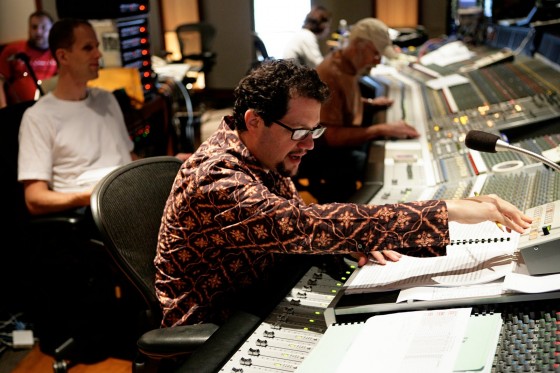 Over the years there have been great director/composer partnerships such as John Williams and Steven Spielberg, Tim Burton and Danny Elfman and, in recent years, there’s been JJ Abrams and Michael Giacchino.  Giacchino has scored all of Abrams’ films as well as his various TV projects (like Lost) and movie’s he’s produced.  Giacchino is also firmly encamped with Pixar, scoring Up and The Incredibles, just to name a few.  Giacchino has a very distinct style which features lots of strings and piano and usually his tracks start out slow and build in intensity. You’ll be able to hear his latest score this coming Friday in John Carter.  Check out some of his greatest hits below.

“Locke’d Out Again” from Lost

“The Glory Days” from The Incredibles

“Up with Titles” from Up

Musical Montage: Do the Bartman