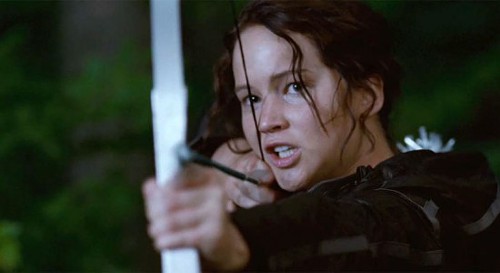 The Hunger Games still dominated at the box office this weekend, despite the return of the previous “biggest movie of all time”.  Hunger Games made another $33.1 million and brought it’s total to over $300 million.  Second place went to American Reunion, the return of the original American Pie gang, but it didn’t get to the levels of the previous movies in the franchise with it’s $21.5 million opening. 2 made $45.1 million and Wedding made $33.4 million.  Titanic 3D had a slightly underwhelming return to theaters with $17.3 million and just over $25 million total since it came out on Wednesday last week.  It is over 3 hours long, so that limits it’s chances of making money but most people have seemed to move on since 1997.  Wrath of the Titans and Mirror, Mirror rounded out the top 5.  Nothing else really made any significant moves.