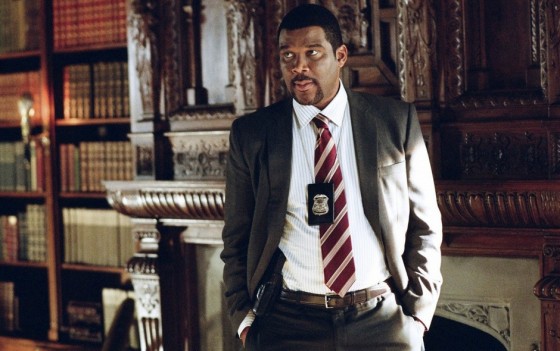 I have no idea what the circumstances of how this movie came to be, but it’s a crazy combination.  Based on the James Patterson novel “Cross”, starring Tyler Perry(?) and Matthew Fox as a crazy MMA fighter/ex-military serial killer and directed by Rob Cohen of XXX, Stealth and The Fast and The Furious, Alex Cross follows the titular Washington DC detective as he tries to stop the killer and his increasingly more violent crimes.  It looks like the most insane episode of CSI ever, with random shootouts and explosions.  Apparently Idris Elba was originally going to star which would have been amazing because it would have been basically Luther: the movie.  Can Tyler Perry actually act in a movie he did not write, direct, star in multiple roles in and produced?  We’ll have to see this October but you can check out the trailer below.

Rob Cohen is Back with The Hurricane Heist (Trailer)