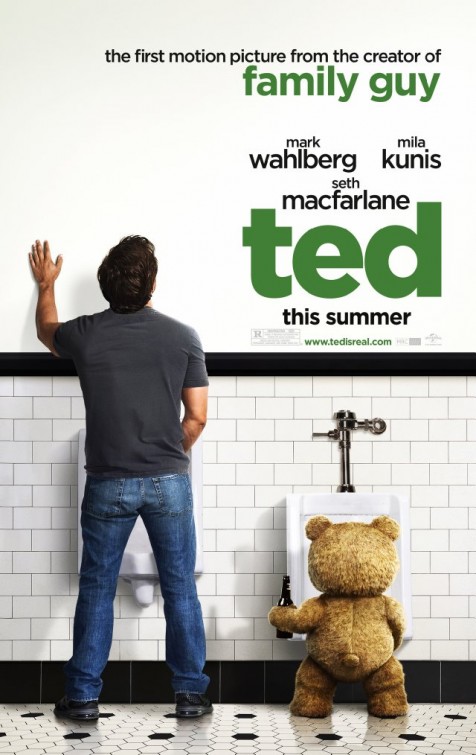 Plot: After wishing for his teddy bear to come life as a kid, adult John now has to choose between his best friend Ted, the teddy bear, and his girlfriend Lori.

Critic Consensus: “Ted’s “romance versus bromance” plot is familiar, but the film’s held aloft by the high-concept central premise and a very funny (albeit inconsistent) script” 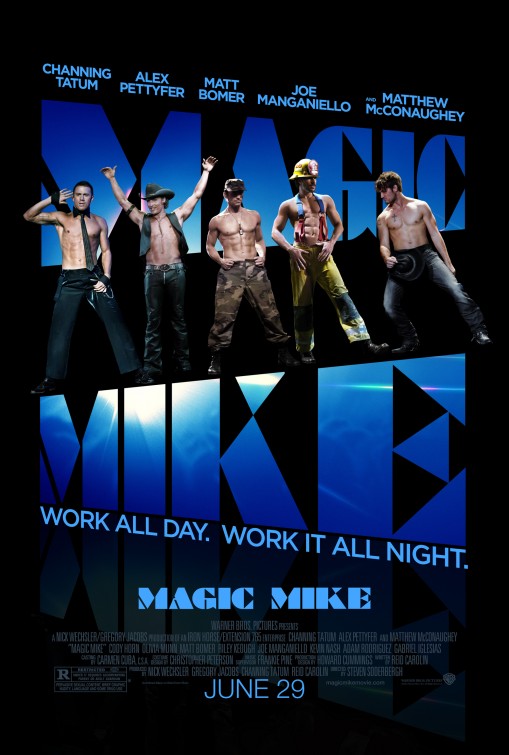 Plot: Partially inspired by Channing Tatum’s actual early career as a stripper, veteran stripper Magic Mike takes rookie “The Kid” under his wing to teach him the basics of the high stakes world of male stripping.

Critic Consensus: “Magic Mike’s sensitive direction, smart screenplay, and strong performances allows audiences to have their beefcake and eat it too” 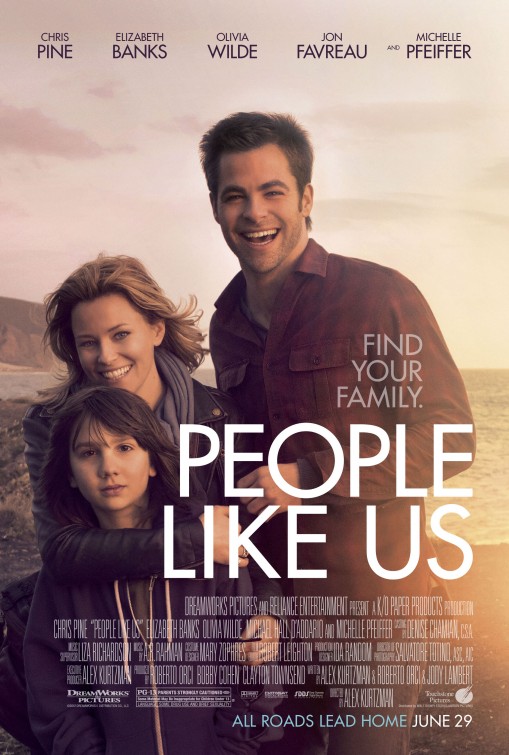 Plot: After his father dies, young salesman Sam has to get his father’s estate settled, which includes giving a sizable inheritance to his sister Frankie, who he’s never met.

Critic Consensus: “Though calculated and melodramatic, People Like Us benefits from a pair of solid leads and its rare screenplay that caters to adult filmgoers” 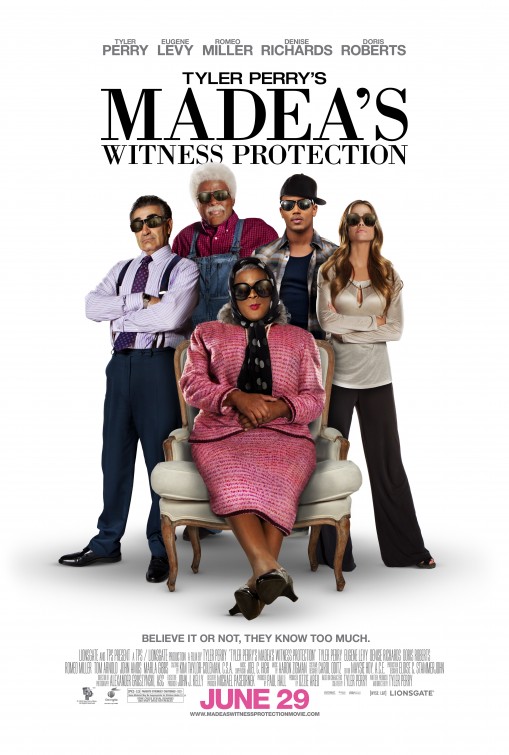 Plot: After learning that the Wall Street bank he works for as been scamming people for years and he’s set up as the fall guy, George Needleman must move his family into witness protection until the trial and the FBI decides the safest place is Aunt Madea’s house.