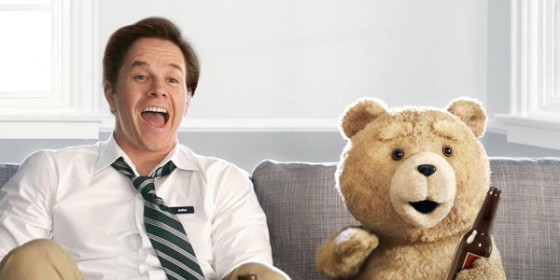 Ted swept into the gap left by GI Joe: Retaliation and had the highest opening ever for an original R rated comedy.  Ted made $54.1 million, beating The Hangover’s previous high bar of $44.9 and making it the third highest opening weekend for a comedy.  Fellow R rated movie, Magic Mike, took second place with $39.2 million, making it the best opening for Steven Soderbergh and the third movie of the year with a $30+ million opening for Channing Tatum.  Brave dropped down to the third place with another $34 million.  Fourth place went to the most recent Tyler Perry movie, Medea’s Witness Protection with $26.4 million, lower compared to other Medea movies but better than Good Deeds from earlier this year.  Madagascar 3 rounded out the top 5 with $11.8 million.  The one other new release, People Like Us, barely made it into the top 10 at number 10 with $4.3 million.  Elsewhere on the charts, Moonrise Kingdom expanded wider and moved into the top 10 at number eight with $4.9 million while The Avengers finally left the top 10 but not before making over $600 million domestically and should make a bit more before completely leaving theaters.