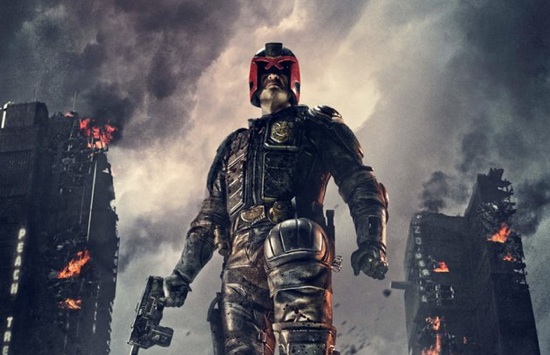 The doldrums of the post Summer season are upon us for the first couple weeks of September but things pick up toward the end of the month with the hopefully bad ass reboot of Judge Dredd and Rian Johnson’s trippy looking time travel thriller, Looper.

Battle at the Box Office 9/24
dredd end of watch finding nemo 3D hotel transylvania house at the end of the street looper resident evil: retribution september movie preview the cold light of day the words trouble with the curve won't back down