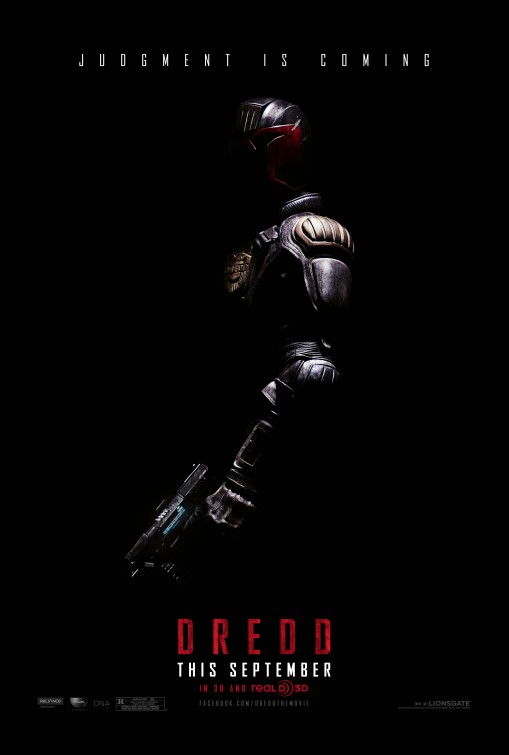 Plot: Judge Dredd and a young rookie must fight their way up each floor of an apartment complex to take down a dangerous drug lord and the new drug she is spreading into Mega City.

Critic Consensus: “Fueled by bombastic violence and impressive special effects, rooted in self-satire and deadpan humor, Dredd 3D is a rare example of a remake that actually works” 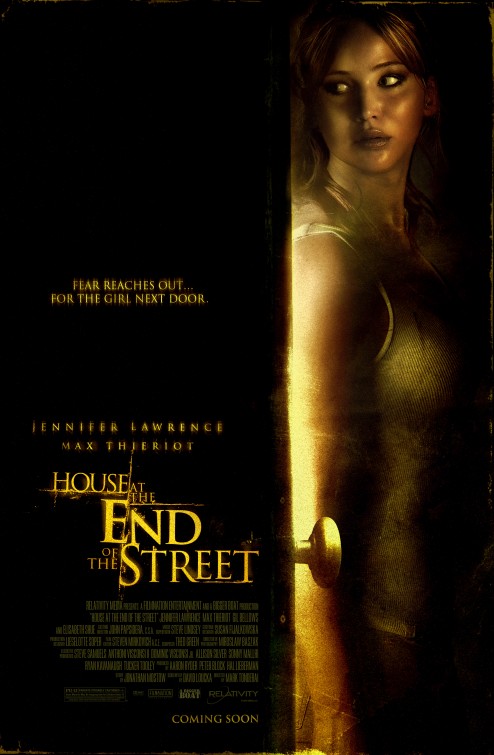 House at the End of the Street

Plot: A single mom and her daughter move into a house they got for a steal because of the horrible tragedy that happened next door years ago but there might still be something terrible lurking there. 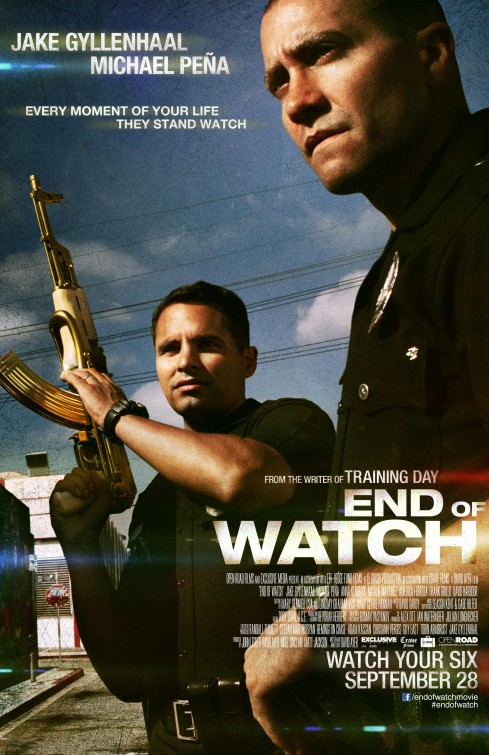 Plot: A pair of LAPD officers become the targets of a massive drug cartel when they uncover their operation and start to investigate.

Critic Consensus: “Thanks to its energy, devotion to characters, and charismatic performances, End of Watch overcomes the familiar pitfalls of both its genre and its handheld format to present a fresh and exciting thriller” 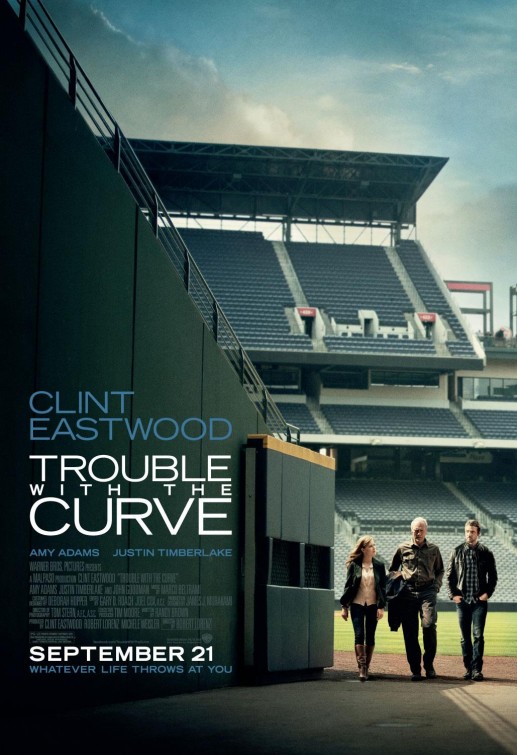 Trouble with the Curve

Plot: A grizzled baseball scout is joined reluctantly on his latest scouting trip to check out a young prospect by his ambitious, estranged daughter.

Critic Consensus: “Though predictable and somewhat dramatically underwhelming, Trouble with the Curve benefits from Clint Eastwood’s grizzled charisma and his easy chemistry with a charming Amy Adams”