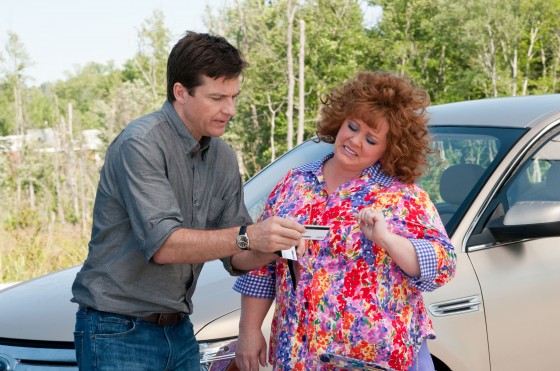 Horrible Bosses was definitely one of the best comedies of last year and director Seth Gordon and star Jason Bateman team up with the breakout star of the other big comedy of last year, Melissa McCarthy, for Identity Thief.  Jason Bateman is a normal accounts rep in Colorado who finds that his funds and credit have been destroyed by someone living in Florida.  He heads there to track down the person who has stolen identity and finds Sandy Bigelow Patterson, a woman with the same name as him, who has been going on a shopping spree with guy Sandy’s money.  Guy Sandy has to get Girl Sandy to Denver to clear his name but hijinks ensue, which includes multiple vehicles getting destroyed.  I will watch anything with Jason Bateman and to have him up against Melissa McCarthy seems like it could be comedy gold.  It’s out next February and you can check out the trailer below.