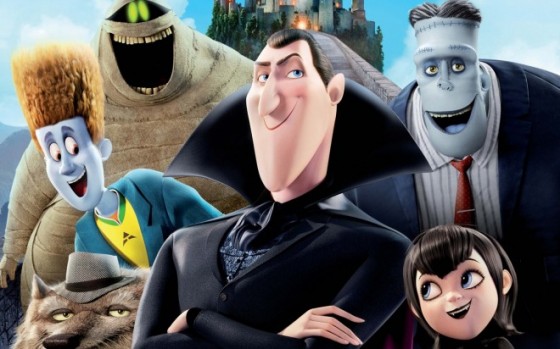 After a few weeks of box office bombs and low totals, this past weekend finally saw some life injected into the box office totals from two of the new releases.  Hotel Transylvania was the big winner, making $42.5 million, making it the best September opening ever, the best opening for Sony Animation and the second best Adam Sandler opening.  Looper had a good opening as well, making $20.8 million, easily the best ever opening for director/writer Rian Johnson.  End of Watch moved down to third with another $7.8 million and Trouble with the Curve  and House at the End of the Street rounded out the top 5.  In only 335 theaters, Pitch Perfect opened in sixth place with $5.4 million, boding well for it’s wide release this weekend.  Having one of the worst releases, period, was the Maggie Gyllenhaal education drama, Won’t Back Down which only made $2.6 million and barely made it into tenth place.  The question this weekend is whether Taken 2 will be able to match the success of the first movie.