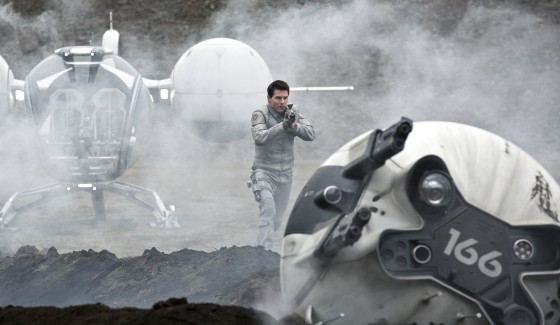 Oblivion easily took the top spot at the box office this weekend with $38 million (it also helps it was the only new wide release this week).  It’s the best non-sequel opening for Tom Cruise and his fifth best opening overall.  42 dropped down to $18 million, which was not that bad a drop from it’s opening.  The Croods remained solid in third place with $9.5 million.  Scary Movie 5 and GI Joe: Retaliation rounded out the top 5.  The Place Beyond the Pines expanded to nationwide this weekend and jumped up from tenth to sixth place with $4.7 million and has made $11 million total.